Get ready to cheer on our bravest athletes as Egyptians compete in 12 different sports this July in Los Angeles. 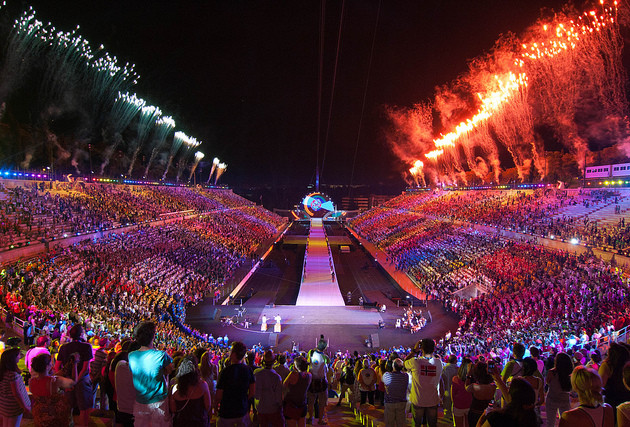 Egyptians will have reason to cheer on their countrymen and women as a total 68 Egyptian athletes will be competing at the 2015 Special Olympics World Summer Games.

The games will open on July 25th  and close on 2nd of August taking place in Los Angeles, California, marking the first time the games have returned to the States in 16 years. “These Games will change the lives of people around the world who are mistreated and excluded because they’re ‘different,”  said Patrick McClenahan, President and Chief Executive Officer of LA2015, the Games Organising Committee. More than 200 million people worldwide have an intellectual disability, making it the largest disability group worldwide. Intellectual disability crosses racial, ethnic, educational, social and economic lines, and can occur in any family.

This year’s games enter their 14th installment and will host 7000 athletes with intellectual disabilities, from a 170 nations competing in 25 Olympic-type sports. Among them will be 68 Egyptians competing in various sports led by Coach Mostafa Shabana, squash champion Amr Shabana’s father.

This impressive roster is one of the largest groups ever assembled to represent Egypt at these very important games. At the heart of is the fact that these games change attitudes and break down barriers that often exclude these talented individuals from society. This summer Egypt has plenty of reasons to open their eyes and their hearts as these athletes will be carrying the Egyptian flag and inspiring many to follow in their courageous footsteps.