Sahel's sexiest new addition to its bursting nightlife scene is 6IX Degrees, brought to you by our own Tamarai. Promising sumptuous celebrations and a lineup of some of the best international DJs, 6IX Degrees is bound to make big waves in Sahel. 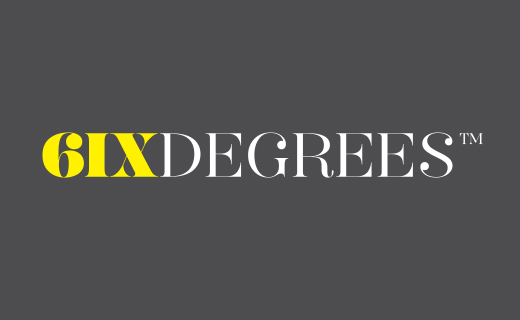 Prepare yourselves for something seriously special this summer. There’s a new venue hitting our beloved North Coast and we’ve got the (rather exclusive) low down. From the people who brought you Tamarai and all its glamorous excess, comes a shiny, new, almost celestial hotspot, kicking off the Eid festivities with a game-changing launch party.

From the sneak peek we got at the images of the venue, we can safely tell you that it is flat-out gorgeous; a stunning fusion of fashion and art. The massive stage, set to host some of the world’s most talented DJs, gives the place a festival-like feel. You know, if festivals were thrown by Tamarai (i.e leave the flip flops and boho headbands at the chalet, and slip into something seriously swanky and sexy).

For VIPs and friends of Tamarai (or friends of friend of friends of Tamarai), there will be exclusive complimentary memberships so keep an eye for the postman. Their first massive event is slated for the second day of Eid and after that massive shebang shakes up Sahel's partying scene,  6IX Degrees will be open on Thursdays, Fridays and Saturdays every week, and we can all safely say the venue will be the name on everyone’s lips this summer.

Thursdays are Decadance nights, all about the hard partyers that don’t go home until the music stops, while Friday nights are for the bubblier types, as pop culture reigns supreme with the regions’ best commercial, hip-hop and retro DJs all lined up, for dancing until dawn. Saturday’s get a little more sophisticated, but just as fun, as their Saturday Night Live nights throw back to the golden age of REAL, LIVE MUSIC. Essentially it will cater to every musical taste, and as with every Tamarai endeavor, 6IX Degrees promises a seriously good time.

So what are you waiting for? Call everyone until you get a reservation…