'90s Vehicles May Soon Be Banned in Egypt

The Parliament is moving to halt issuing licenses for vehicles that are over 20 years old. 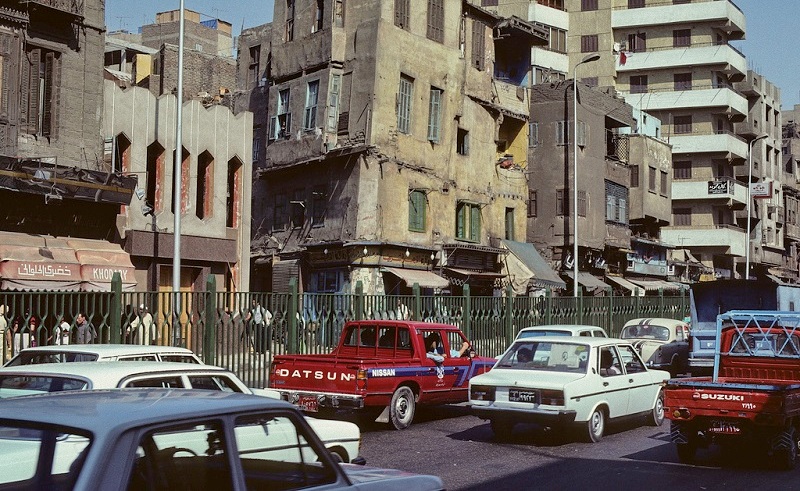 If you own a car from the '90s and have been planning to sign it up for Pimp My Ride, you may want to put your plans on hold, for you may soon no longer be able to drive it around. What? Well, the Egyptian Parliament is apparently moving to put an end to issuing licenses to vehicles that are over two decades old, in an effort to up safety standards in Egypt's streets and combat pollution, AlMal News reports.

The Parliament's Defense and National Security Committee  have made it public that they're soon to be discussing a government-suggested amendment to the traffic law which could potentially ban or restrict the movement of said vehicles across the country, with a special focus on lorries and buses, citing 'public interest' as the main reason behind the suggested legislation.

The proposed ban, as explained by the committee head Kamal Amer, will not be arbitrary, but rather will apply to vehicles based on their current condition. Amer also explained that such vehicles may still be given licenses, however will be prohibited to move in certain areas or times of day.

Don't put it up for sale on OLX just yet though, as if such ban were to see the light of day, it wouldn't before at least October of this year, according to Mohamed Aly Zain, the head of the Parliament's Public Transportations Committee.