Baraka Group Is Taking The GCC By Fashionable Storm

Two of the region's biggest retailers - Baraka Group and Apparel Group - are coming together to sweep Egypt and the Gulf into a seriously sartorially savvy frenzy... 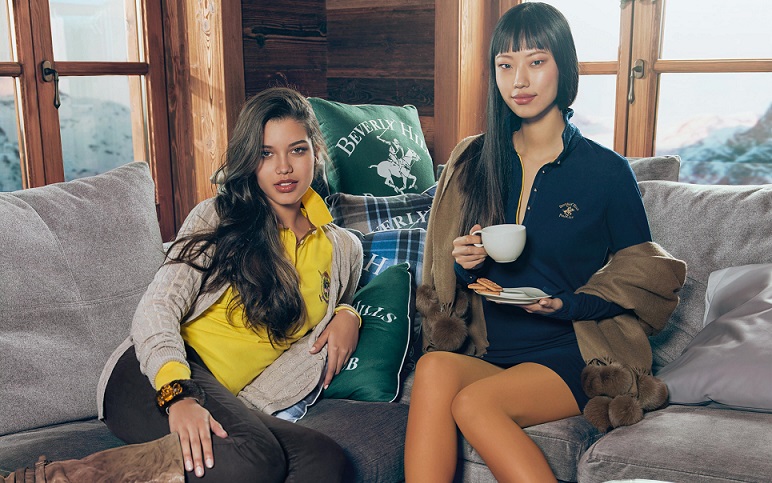 Egyptian retail empire Baraka Group – known around Cairo for Baraka Optics, C&Co., Bvlgari, and Madar Home; alsow leading partner in Nike, Armani, and Ego operations in Egypt – are combining forces with UAE's Apparel Group – operational powerhouse behind names such as Tommy Hilfiger, Sketchers, Levis, and Inglot – in what's likely to be the biggest wave of change in the MENA region's fashion world. For those who don't speak business or don't know what a venture agreement might be, we'll break this down for you.

These two retail giants are going to do a little dance and we'll be standing on the sidelines – somewhat like we did at all those awkward elementary school dances – cashing in on all the benefits. Why? Because as Baraka Group makes its way to the Gulf with 90 stores under the name of Eye Shop opening across six different markets, the first having just opened in the UAE and the next one coming to Jeddah in Saudi Arabia this month, Apparel Group will be taking over Egypt with 50 stores set to open in the next five years. So what? So Naturalizer, Inglot, and Beverly Hills Polo Club – that's what! Those are the first of the 50 stores we just mentioned, and they'll be open in May 2016, which is a lot closer than we realised; how is it already February?! We digress.

What does all of this mean for the people of Egypt? It means comfy shoes, classy cosmetics, and snazzy attire without having to look abroad, and that's just the tip of the iceberg. In what can be seen as the next big move for Egyptian fashion – and Emirati eyesight – Baraka Group and Apparel Group are now one force to be reckoned with across the MENA retail world.

Fun fact: Apparel Group also manages Tim Hortons; the many Canadian Egyptians we have on our team can't help but hope that this means a Tim Hortons is on the horizon. Everyone else on the team hopes there is, too, so these guys can finally shut up about it.