A Meshwar From Jamaica to CJC 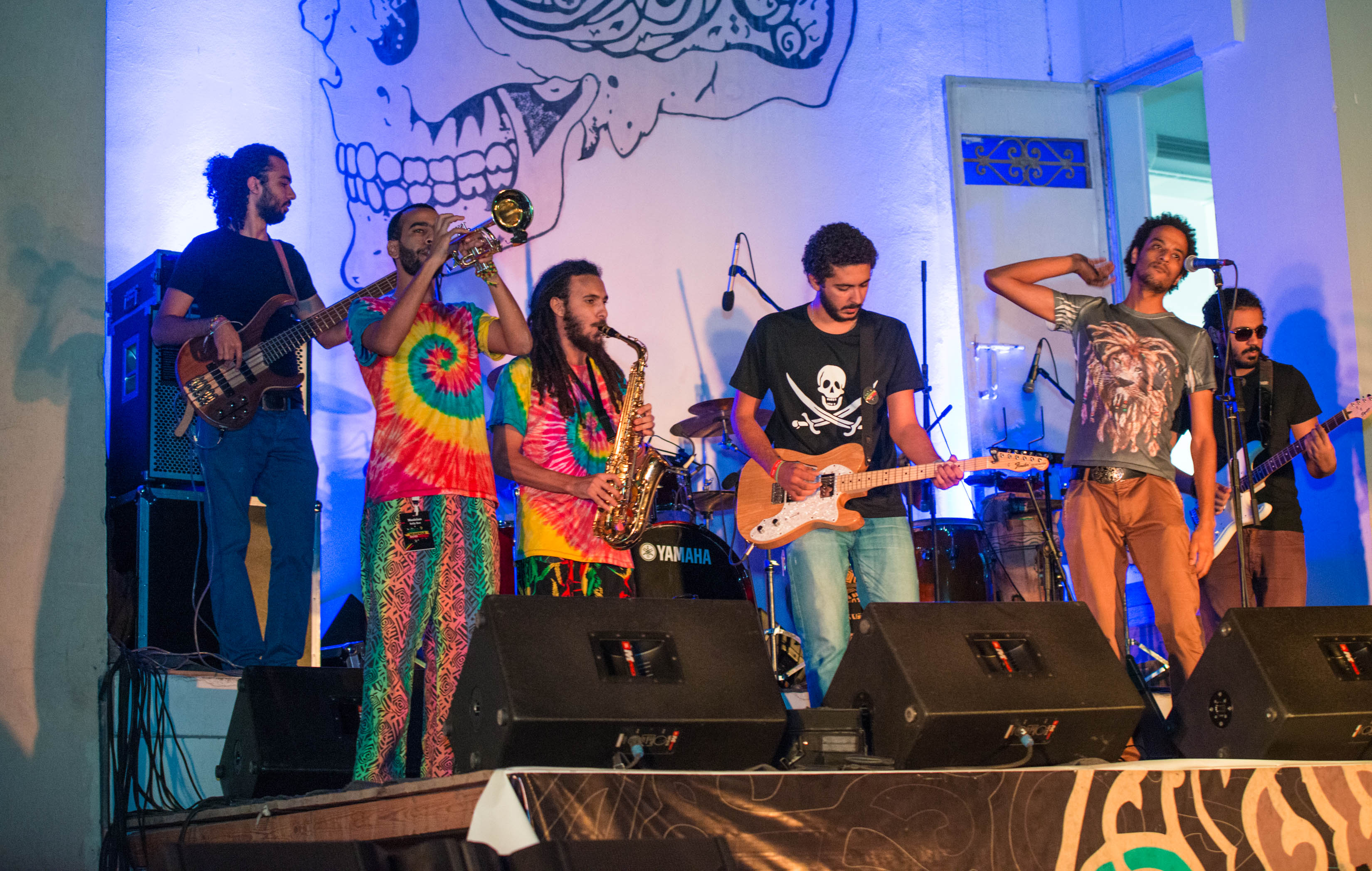 While Egypt and reggae don’t usually go hand-in-hand, you might have noticed several guys and gals across Cairo donning dreads Bob Marley himself would be proud of and a laidback attitude that’ll make you wonder if there’s a weed plantation you’re not aware of hiding somewhere in Maadi. Inspiring the emergence of Reggae in Cairo’s culture for three years now are Meshwar Band who have been proving Masry and Rasta can mix, marrying Arabic lyrics with Caribbean sounds, preaching peace and prosperity for all. Fun fact: Meshwar means journey, obviously, but it also means mesh WAR, as in no war. Clever.

Having played at a plethora of the top music venues in Egypt, Meshwar Band are no strangers to the Cairo Jazz Club stage where they’ll be returning this Saturday, 9th August, for a rocking gig by the nine-piece ensemble. Their upbeat sounds are bound to have the dance-floor packed and this night probably most unique thing you can do on a Saturday night in Cairo. They certainly had us swaying at their last gig as part of CJC and Darb 1718’s Mawaweel during Ramadan, and we were sober then, so we can only imagine what fun we’ll have with a drink in hand. We just have to keep reminding ourselves that we’re NOT in Jamaica and that weed is not only illegal in Egypt, but pretty much nonexistent.

Book your spot for this night using Tazkarty. 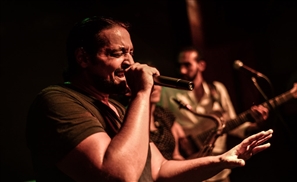 Vybe Funk Things Up at CJC

With an opening set by Shady Ahmed and what's bound to be a dance floor packing [...] 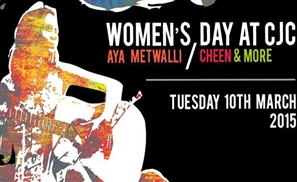 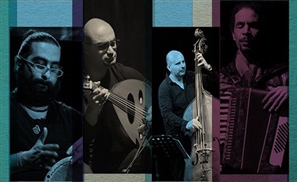 A night of Oriental Jazz is just what the Cairo Jazz Club doctors have ordered. [...] 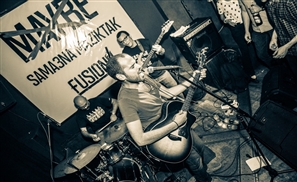 Kurt Galalah headed out for the final round of Cairo Jazz Club's El Fusion before [...]
Week Month Year