A Tale of Forbidden Love in Egypt’s Cabinet of Ministers: An Egyptian Romeo and Juliet 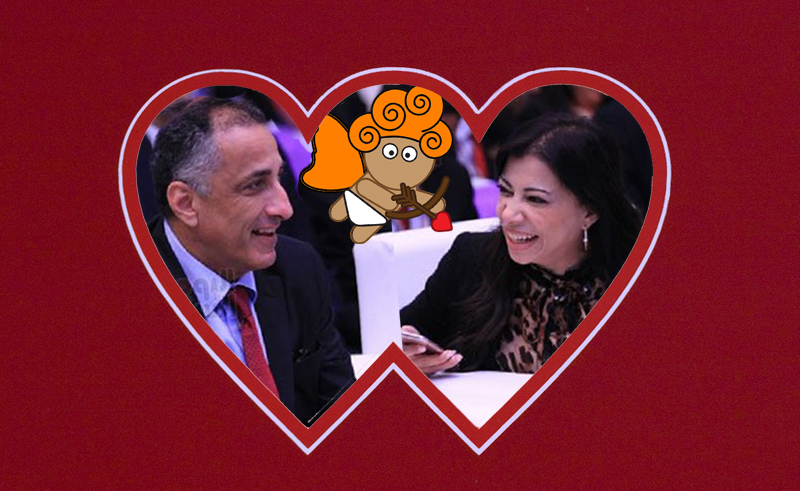 Amidst an economy in flames, a bloody war, political intrigue, and a nation in crisis, love between two Egyptian leaders of major institutions kindled; a love that would inevitably burn hotter than the hyperinflation that plagued their professional lives. From a love triangle that threatened everything they worked for, to a president who demanded their love be kept a secret, Dalia Khorshid, tragically now former Minister of Investment, and Central Bank of Egypt Governor Tarek Amer eloped secretly last Wednesday, away from prying eyes and the arms attempting to keep them apart. This is their story that proves that love can conquer all, even duty to the nation and the economy.

It all started in 1980, at the American University in Cairo, where the two locked eyes for the first time; he was attending the 1992 graduation ceremony as a distinguished alumnus, she was just completing her mastery in the arts of investment banking. Their eyes spoke volumes! Tarek would write to Dalia, “Egypt is under producing… but I’m sure if we hook up, we’d achieve an efficient allocation of resources.” She'd reply, “you’ve been spending too much time with the invisible hand… time for some external intervention,” which got them hotter than the overheating of the Egyptian economy in 2006 (that’s really hot, for you non-econ nerds).

However, nothing was more important to Dalia than her career; she dreamt of becoming a minister of the economy in Egypt, breaking the barriers of male patriarchy. She was the top of her class and felt that, even though she was a woman, she deserved to find success in the government. While she could have just lived abroad, and with her talents, achieve major success, she was devoted to Egypt.

Tarek knew that he loved her more than any other woman he'd ever met, so, like Nasser did with the economy, he closed off his heart to foreign intervention, committing only to his career in central banking, travelled the world, and wrote to his beloved Dalia so she would not forget his insatiable demand.

Cairo Scene recovered some of these letters as we went through their trash.

Dalia: I hope your interest rates are low, because I want to invest my time in you.

Tarek: You won’t find any elasticity with my demand, because there are no substitutes for you.

Dalia: You must be with the central bank, because you're making my interest rates rise. Finally, the hour of triumph came for their love, forged in the fires of revolution. With the wicked Morsi overthrown, and justice returning to the land, Dalia achieved her dream of becoming the first woman to be Minister of Investment, and Tarek attained his destiny of becoming the Governor of the Central Bank of Egypt. And like Sadat’s infitah policy, he opened his heart to the love of the woman he dreamt about for years.

However, Dr. Sahar Nasr, recently named Minister of International Cooperation, was as jealous as she was ambitious. Working closely with Tarek Amer on a strategy for the quickly devaluing Egyptian Pound and a foreign reserve crisis, they began working long hours, away from his beloved Dalia and his beloved Egypt. “We’re like monopolistic competition…All we care about is the short run,” she said to him as they worked late hours devising strategies to save the national economy.

However, his rational consumer choice only allowed for Dalia and when she wrote to him saying, “Tarek, I ask for nations and companies to invest in Egypt, but I only want to invest in our love.” Tarek immediately travelled home, leaving Dr. Nasr alone at an international investment conference, and filling her with the desire for revenge.

Dr. Nasr wrote to Tarek saying that he had a choice, as all economists know, either she would take Dalia’s job, merging the investment ministry with the ministry of international cooperation and become Queen B of the economy, or he could leave Dalia and have her continue the career that she had always dreamt of. Dr. Nasr had always been President Abdel Fattah al-Sisi’s favourite, he credited her for saving the national economy in its moment of greatest peril, so she had the power to end Dalia’s aspirations and hopes, which would have crushed her, or so Dr. Nasr thought. Actual Photo of the two getting married

When Tarek told Dalia, she was disappointed, but then he got down on one knee, gave her a pure gold ring without a diamond – because gold is a better investment, and proposed, saying, “your life and love industry show promise…Time for my firm to break the barrier of entry."

So, they married on International Women’s Day, so Tarek could honour his woman every Women’s Day. Al-Sisi asked that they marry in secret, not wanting to distract Dr. Nasr as she fought for Egypt’s development. Dr. Nasr carried out her threat of taking Dalia’s job, and merged the two ministries. She was happy because she decided she didn’t need no man. Tarek continued to run the Central Bank, floating the Egyptian Pound and destroying the evil black market. As for Dalia, she became friends with Dr. Nasr, and stayed on in the government as an adviser, helping to make the investment law that led to Egypt’s salvation.

For never was a story of more love than this of Dalia and her Tarek.

*This article was our fan fiction fantasy of love between two Egyptian heroes. 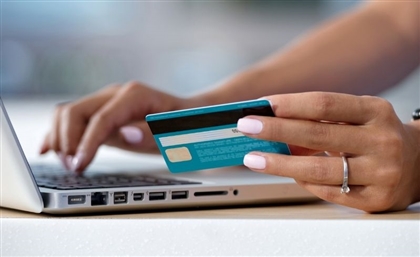 New Unified Payment Card Could Be Used for Everything in Egypt

The government is creating a unified card to help shift Egypt into a cashless [...] 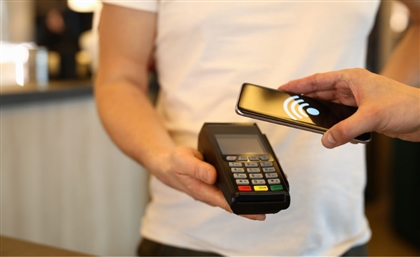 InstaPay is the first app to be licensed by the Central Bank of Egypt to provide [...] 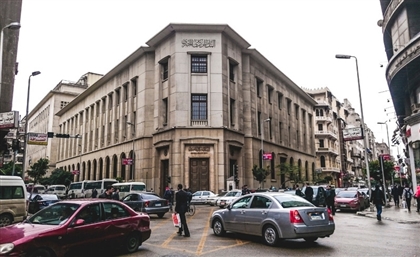 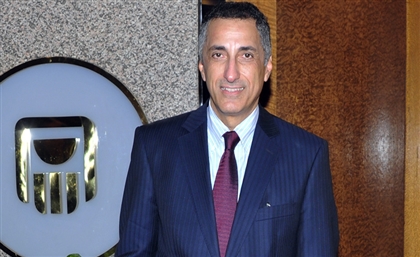 Governor of the Central Bank of Egypt, Tarek Amer, has been named one of the [...]
Week Month Year