Airlines such as the Hong Kong-based Cathay Pacific, America's JetBlue, United Airlines, Swiss Airlines have already partnered with the Common Trust Network to tie this technology in with the CommonPass app. 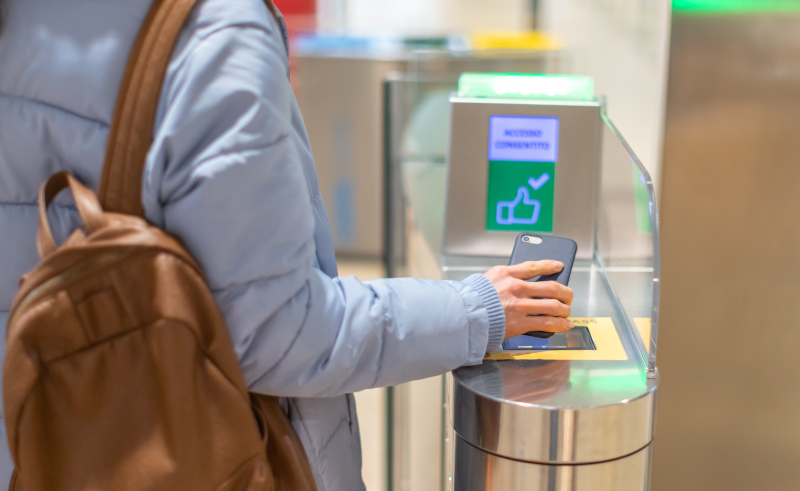 So let's say you've taken the vaccine. Facebook conspiracy theories be damned, you wanted those sweet antibodies in your bloodstream. Maybe that vaccine is just what you'll need go on that vacation that's been wasting away on your bucket list all through 2020. But listen, real talk: we're not doctors, so we can't say for sure if that will actually be the case. What we can tell you is that airlines are already making plans as if it does. And they're going to care a lot about whether or not you've already taken a vaccine. If you thought renewing your passport was a pain, then brace yourself: there's going to be such a thing as a vaccine passport, and you'd better be ready to flash it like your vacation depends on it, because chances are, it will.

But at least it won't be difficult to get one. In fact, as long as you have a phone, it'll be easy. Multiple companies have already started the development process for smartphone apps where people can upload all the details of their COVID-19 tests and vaccinations, which can then be presented before you get on your commercial flight. Just whip out your phone and you're in.

Airlines such as the Hong Kong-based Cathay Pacific, America's JetBlue, United Airlines, Swiss Airlines have already partnered with the Common Trust Network (an initiative by the Genevan non-profit organisation the Commons Project) to tie this technology in with the CommonPass app.

While we're excited for the chance to fly wherever we want again, what we're more excited for is the possibility for this technology to be applied anywhere. Stadiums, cinemas, offices and concert venues - all places that may clamour for some calm of mind by way of excessive self-identification. Even if you can't afford a phone, the COVID-19 Credentials Initiative is currently working on a smart card to fill in for the app. We don't know when this tech will reach Egypt, or how exactly it will all be distributed, but we've got our fingers crossed that it'll get here before summer 2021. This bucket list isn't going to finish itself. 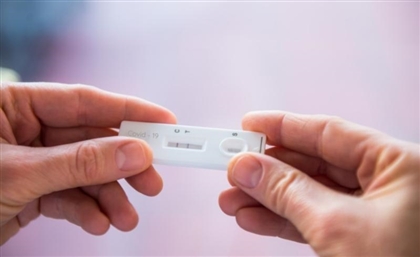 These tests will be available at the reduced price of EGP25 at government hospitals [...] 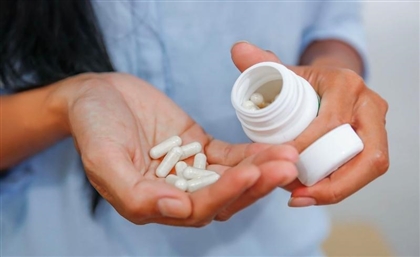 Molnupiravir was approved by the FDA last December, and has been available for [...] 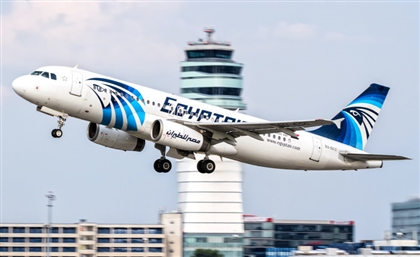 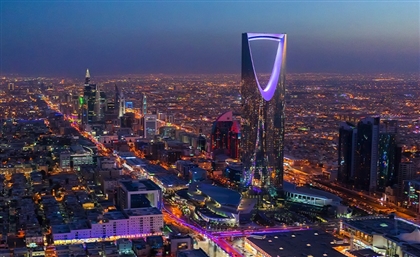 According to the Saudi Ministry of Health, travellers will only need two doses of [...]
Week Month Year