Abla Fahita has released the trailer for her upcoming Netflix show, ‘Drama Queen’. 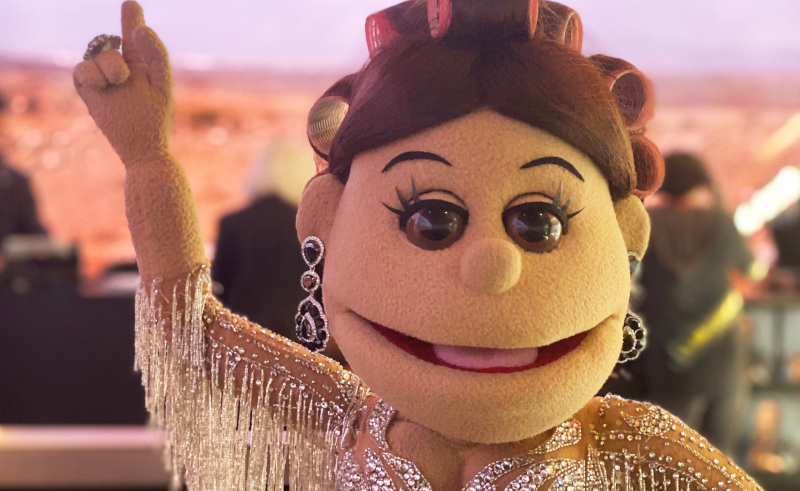 Abla Fahita’s Netflix show is here...almost. Well, the trailer is and considering it successfully delivered a plot, comedy, conflict and resolution in just two minutes, we’re positive the actual show won’t disappoint. Aptly named ‘Drama Queen’, we’re told to expect a jewelled performance from Fahita as she shares the story of her life as a widower and a diva.

If you aren’t familiar with Abla Fahita, what’s wrong with you? The woman/puppet/transcendental showstopper is basically an icon of modern Egyptian culture — or at least we like to think so anyways. Getting her start on YouTube before shifting over to television, interviewing celebrities who have almost as much starpower as she does, Fahita’s latest move to international streaming giant Netflix we feel is the only logical next step.