The Hollywood A-lister will be cutting the red ribbon of the redeveloped Shepheard Hotel. 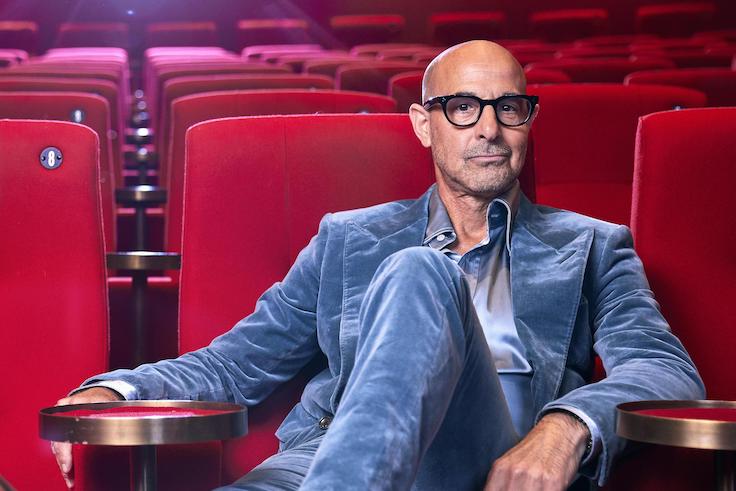 Hollywood’s iconic Stanley Tucci, the actor best loved for his roles in films like The Hunger Games, Easy A, The King’s Game, and The Devil Wears Prada (the list goes on), is coming to Cairo to cut the red ribbon of the capital’s upcoming luxury stay, the Mandarin Oriental Shepheard Cairo.

It was only a few days ago that the hotel's inauguration was announced, with plans to open their doors in 2024. The Mandarin Oriental Hotel Group will be rebranding the historic Shepheard Hotel, marking their debut in Egypt. The Shepheard Hotel, which initially opened its doors in 1841, is still a famous tourist destination.

The property is undergoing substantial renovations, with Sybille de Margerie, a Paris-based interior designer, in charge of conserving the building's heritage design while improving the facilities and services.