No need for beOUT Sports... 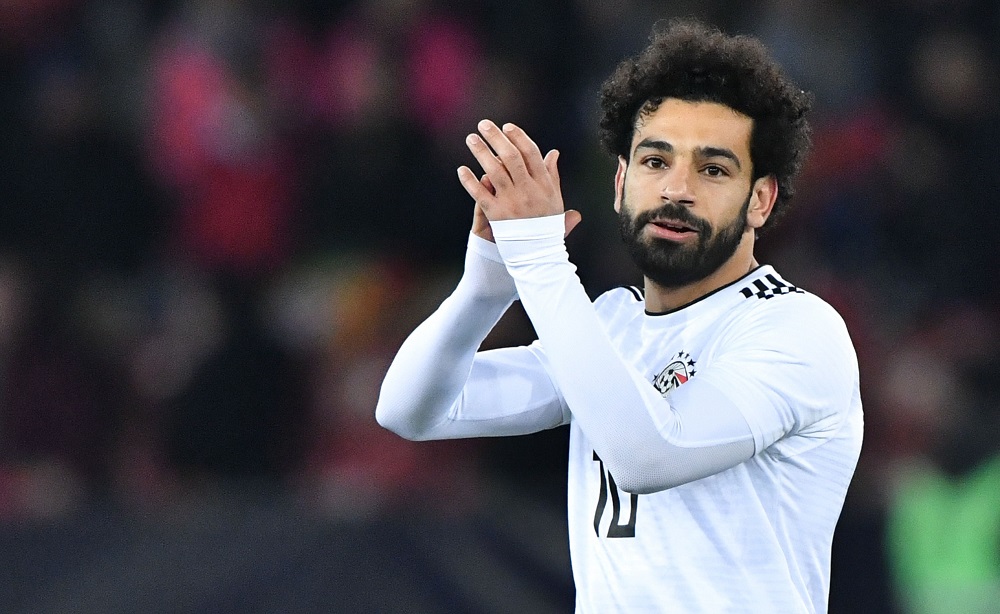 As painful as it might be, cast your minds back to this year’s AFCON for just a second. While the whole nation very much got into the spirit of Africa’s biggest competition, there was also something of a frenzy around how the average Egyptian would be able to watch the matches.

This won’t be an issue for the upcoming World Cup 2022 qualifiers, however, with world governing body, FIFA, announcing that they will be streaming all the first round matches through its YouTube channel during this weekend. The streaming will continue through to the group stage, which kicks-off in March, when Egypt begin their campaign.

Currently without a coach, the Egyptian team will be looking for redemption after a disappointing AFCON run which saw them knocked out by South Africa in the last 16 stage. While Egypt are historically Africa’s most successful team, with a record seven AFCON titles, the World Cup – which will be held in Qatar – has proved to be a stumbling block. Egypt’s participation in last year’s World Cup in Russia marked the first time they qualified for the competition in 28 years.

The FIFA series has long been an interactive homage to football’s finest, and who [...]

Egyptian Football Association President has been elected to the FIFA Council, the [...]

FIFA seems to be in the news a lot recently and now it has been exposed we could [...]
Week Month Year