Previous Post
Aya Metwalli Releases Eerie New Single, ‘For Priests and Burning Houses’
Next Post
Zamalek's Sumptuous Nile-Front Bar Bogali is Back, and It's Sexier Than Ever

After 15 Years in Prison For Owing EGP 2,800, This Man Was Freed by Misr El Kheir

After being imprisoned for 15 years for owing EGP 2,800, Misr El-Kheir finally help set him free. 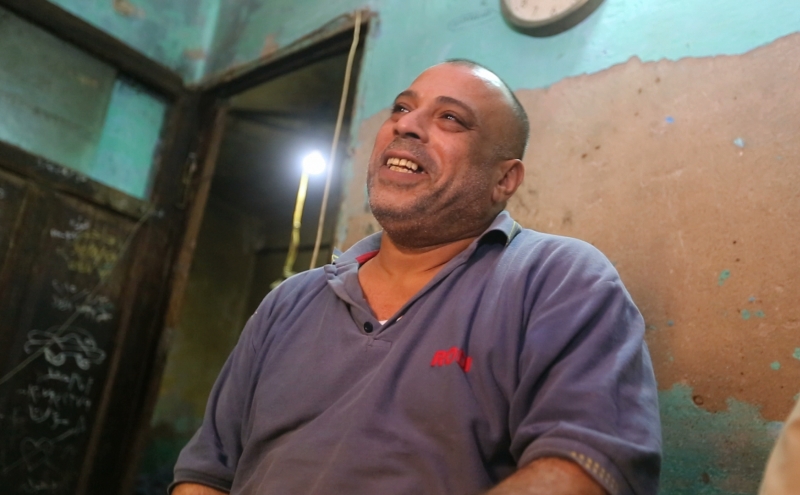 Magdy Atef was imprisoned in a Tanta prison in 2002 for owing a debt of just EGP 2,800, which he owed only because he needed to buy a washing machine and television.

After eight long years of jail, Misr El-Kheir Foundation (MEK) established their inamtes’ project, aimed at helping people in situations like Atef’s. And shortly after the project began in 2010, they began working to intervene in his case.

After another seven years, in October 2017, MEK finally succeeded in freeing Atef, who had 208 lawsuits against him, 176 of which the organisation took to his defense in.

But had it not been for MEK’s efforts, he was likely to languish in jail for his entire life, as all the cases against him carried the possibility of 98 years imprisonment. MEK secured him a new life and fresh start.

The organisation is relentless in trying to identify cases like these, saying the defendants aren’t criminals, but just ordinary people who desperately need help. Cases like these, they say, cause severe social damages to families and individuals that’s needless and can be avoided with their help.

So far, the inmates’ project has aided over 50,000 unfairly detained debtors gain freedom and MEK is not stopping. Not only do they assure a new beginning for these people, but they have developed other projects to ensure good job opportunities for them once they’re out.

The foundation has opened four factories that manufacture handmade carpets in the village of Abies in Alexandria governorate. They’ve also established a textile factory next to El-Minya prison to help ensure job security for the women there who they help release.

To learn more about Misr El-Kheir and the work they do for positive social change, head to their Facebook page or their website and consider contributing to the cause with a donation. 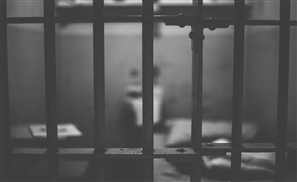 Portrait of an Egyptian Criminal

Take a look at six of Egypt's most dangerous criminals, currently detained. Try not [...] 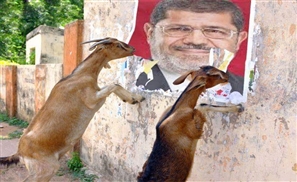 As the ex-president says that the food served in prison is a crime, many speculate [...] 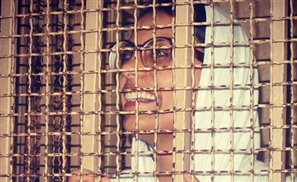 The prominent Egyptian activist was released from prison today after her jail [...]

5 Things Scarier Than Journalists in Egypt

Who's afraid of the big, bad journalists? Keyser Barbatoze is back to break down [...]
Week Month Year