All you have to do to help the Helm Foundation make our public spaces more accessible for persons with disabilities is to like, comment on, and share this video. 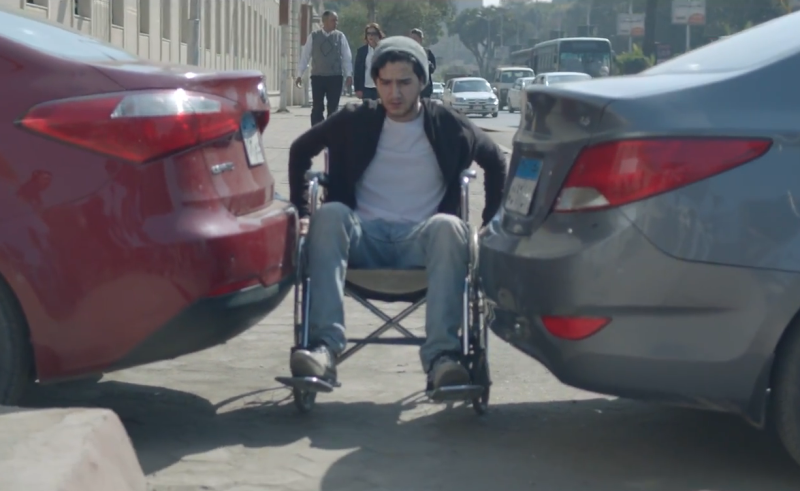 Navigating the chaotic streets of Egypt can be a challenge for the average person. For people with disabilities, it’s nearly impossible, and can even be life threatening. Pavements aren’t level, and sometimes even non-existent, ramps are nowhere to be found, and there are close to no traffic lights.

The Helm Foundation is working hard to change that, raising money to transform our cities into more accessible environments for blind individuals, people on wheelchairs, and others who live with disabilities. Fittingly, "it's about mobility" is the campaign's slogan.

In association with Drosos Foundation and Bassita, Helm launched a click funding campaign, named 'One Click to Move', where every engagement on their video on social media translates to points. One view is worth one point, a like is worth two, a share is three, and a comment equals five points.

Each point is worth EGP 4, which the Helm Foundation then uses to install ramps, renovating metro stations, and setting up tactile blocks on pavements for the visually impaired.

The promotion video for the campaign stars actors Menna Shalaby and Ahmed Malek, where they portray the soul-crushing struggles of being a disabled person in Egypt.