The host claimed the controversial Turky Al Shaikh threaten he would kill him. 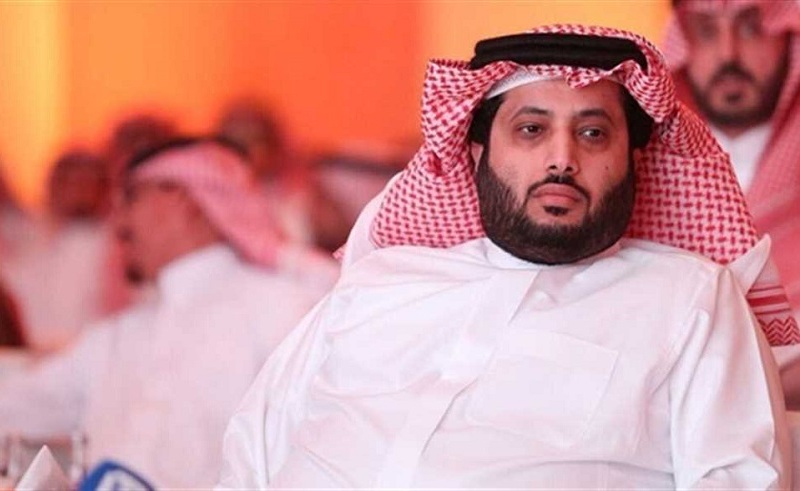 The debacle began when Al Shaikh released a statement in late March harshly scrutinising the current administration at Egypt's Al Ahly Club, which was shortly after he had resigned from his post as an honorary president of the Red Castle.

Al Shaikh's claimed that during his time at Al Ahly, he had supported the administration's election campaign as well as sports deals worth up to EGP 260 million. The statement infuriated the administration, Al Ahly fans, and Egypt's media, leading to a full-blown media attack on Al Shaikh, who's also been in the fire range of Saudi football fans after the Kingdom was thrashed 5-0 against Russia in its World Cup opener.

On his talk-show, the TV presenter in question, Ahmed Saeed, claimed he received death threats from Al Shaikh after he openly criticised him. Saeed further asserted that he would broadcast an incriminating recording against Al Shaikh, however he failed to follow through with that promise.

In the wake of the allegations, LTC announced that Saeed's talkshow is to be taken off the air indefinitely.

“My great faith in the Egyptian leadership is to take action against the violations of Ahmed Saeed, who does not represent the respected Egyptian media," Al Shaikh announced on Facebook following Saeed suspension.

Whether you're a fitness junkie or a couch potato, you've got a spot in Cairo [...]
Week Month Year