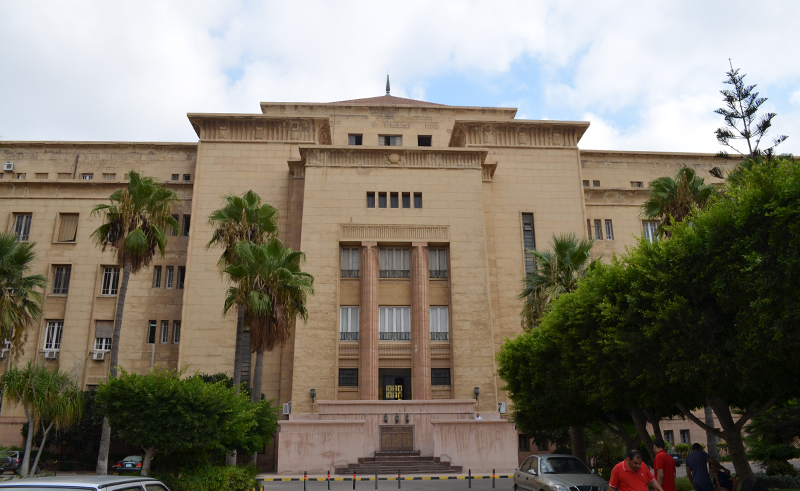 Sorour issued the ban on the first day of the fall semester, stating that these revealing clothes “arouse the instincts of their male colleagues,” and that he aims to reinstate correct religious values and traditions on campus.

Students’ opinions varied following the ban with some of them agreeing with the dean that this type of clothing is against ‘sharia’ while others thought that college students are mature enough to realize the difference between revealing clothes and casual wear.

Mozn Hassan, Founder and Executive Director of Nazra for feminist studies, also responded to the ban saying “no one, not even the president, has the right to decide garment wear for any citizen. Sexual harassment cannot be linked to dress,” according to Al-Masry Al-Youm.