The award recognises AUC’s Rare and Special Books Library as a leading institution in the preservation and restoration of Arabic historical documents. 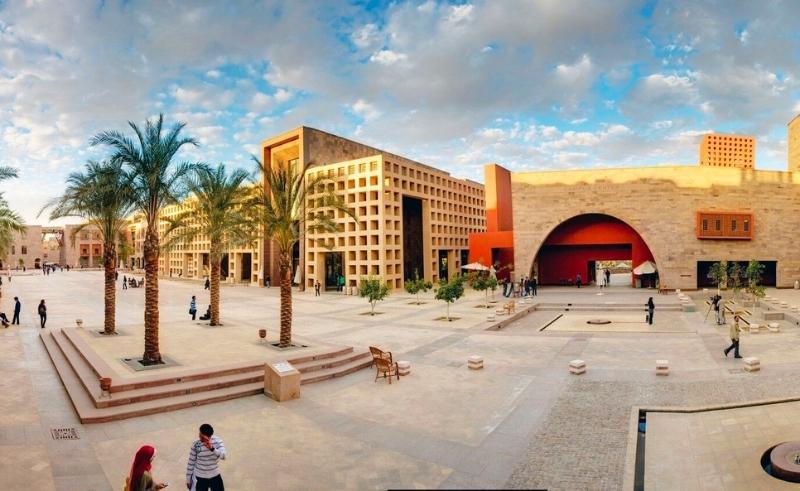 Founded in 1992, the AUC Rare and Special Books Library plays a fundamental role in restoring and  preserving Egyptian history. Starting with just a few collector’s items, the RBSCL then developed to contain historic maps of Egypt, archives of oral recordings, historical magazines and periodicals, and historical AUC archives.

The UNESCO Jikji Memory of the World Prize is a USD 30,000 grant, given every two years, that honours institutions that have made notable contributions to the preservation and accessibility of documented history. The prize also pays close attention to the degree of expertise in treating said documents and the presence of special circumstances in procuring them.

Funded by the Republic of Korea, the prize was created to commemorate the inscription of the ‘Buljo jikji simche yojeol’, the oldest movable metal print in the world.