Egyptian actress Amina Khalil has been picked to be a UNFPA Honorary Goodwill Ambassador to put the spotlight on women's and children's rights. 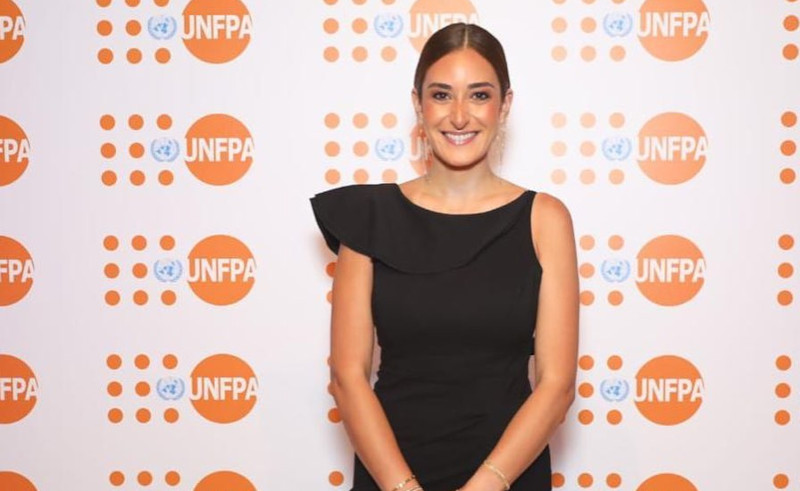 Egyptian actress Amina Khalil has been named by the United Nations Population Fund (UNFPA) as their Honorary Goodwill Ambassador in Egypt.

“It is truly an honor to be a UNFPA Honorary Goodwill Ambassador,” Khalil wrote on Instagram. “I promise to wholeheartedly put all the effort I can to show women and girls that yes we have a voice, yes we have rights, and yes we all stand united ♥️💪🏼.”

Khalil most recently made waves with her latest TV series, ‘Khali Balak Min Zizi', where she played as a recently-divorced woman with undiagnosed ADHD. It is considered the first series in Egypt to openly discuss ADHD seriously.

As an Honorary Goodwill Ambassador, Khalil plans to use her position to spotlight reproductive health, women’s rights and children’s rights.