And yes, tickets were all sold out pretty much immediately. Go figure. 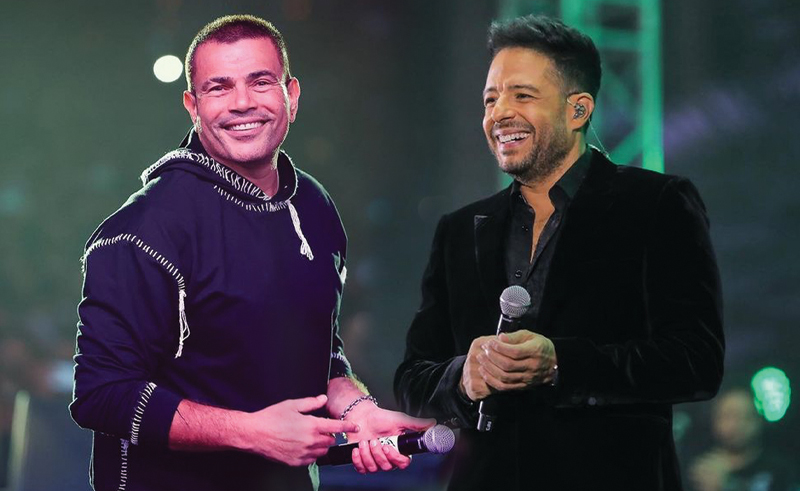 Egyptian pop giants Amr Diab and Mohamed Hamaki are joining forces and performing in the same concert for the first time ever this Thursday, March 24th, during the closing night of Saudi Arabia’s Riyadh Season at Abu Bakr Salem Theatre in Boulevard Riyadh City. And as you might expect, tickets were all sold out in mere hours.