An Egyptian thief is in custody after offering a cake infused with anesthetics to the passengers of an Asiut train in order to rob them of their belongings. 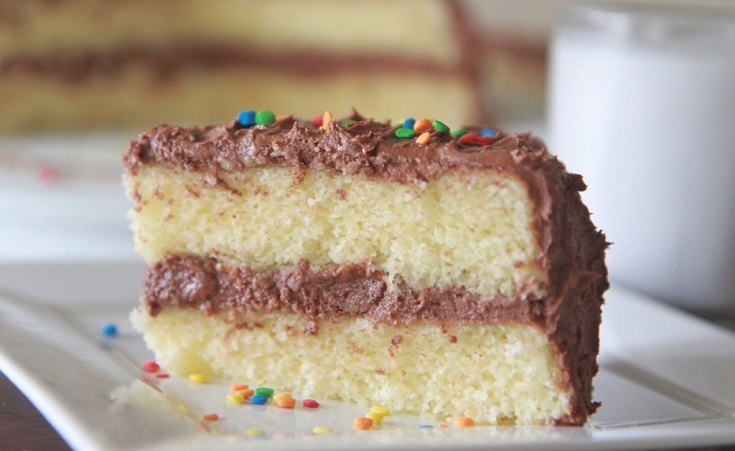 An Egyptian man resorted to a cunning trick to make people unconscious and steal their belongings by offering anesthetic-infused cake to the passengers of an Asyut train, Youm7 reports.

The thief, who was later arrested in Asyut, managed to steal the belongings of one of the passengers, who ate the drug-laced 'space' cake and later woke up to find his belongings gone.

The victim promptly reported the incident to Asyut's police force, which investigated the incident further by retrieving all CCTV cameras placed in Asyut train station, leading to the identification of the thief and his swift arrest.

The accused remains in police custody pending an official trial.