The newly opened bathhouse dates back to the 4th century and has been under excavation since 1960. It is now set to become an important part of a touristic trail in Alexandria. 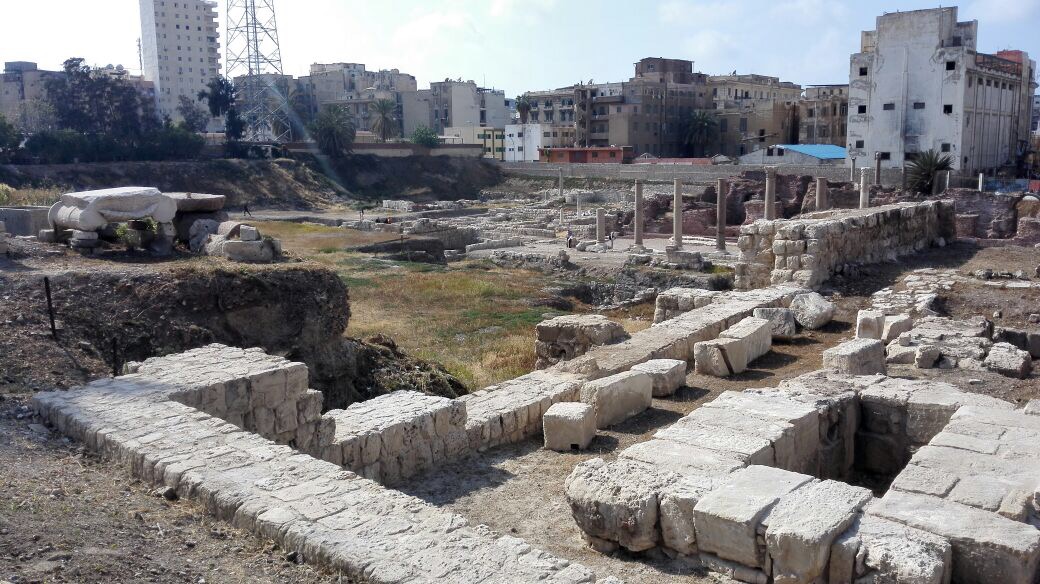 Yesterday, Minister of Antiquities Khaled EL-Enany along with members of parliament reopened Alexandria’s cistern and imperial bathing complex area, dating as far back as the 4th century, in the Kom El-Dikka archaeological site.

The areas, which includes a gym, colonnade passages, and public latrines covers 5,000 square metres, has been under excavation and restoration since 1960 by an Egyptian-Polish mission from Warsaw University. Mahmoud Afifi, head of the Ancient Egyptian Antiquities Department described the complex as “one of the finest edifices of its time,” and stated that the area will be included in the Kom Al-Dikka tourist path, which includes the Roman Amphitheatre, the Bird Villa, and residential houses that date back to the Hellenistic period until the Islamic era.