The 2,200 year-old bathhouse used to be used for relaxation by military personnel in Berenike in the second half of the third century B.C. 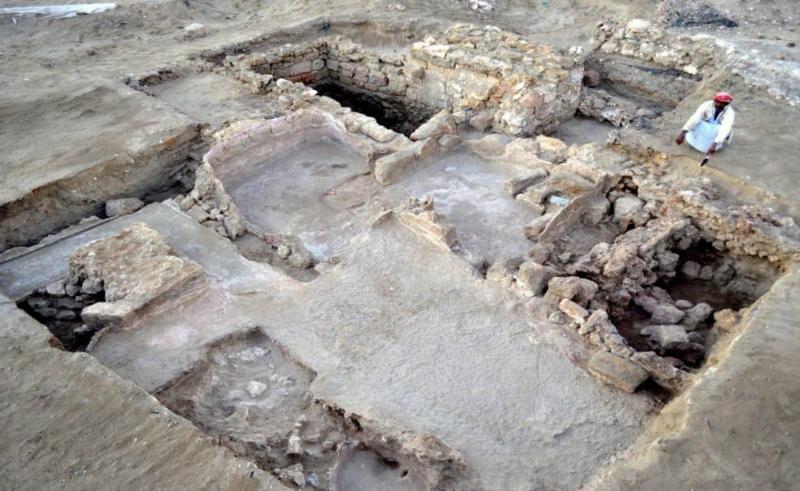 A 2,200-year-old Greek bath house has been uncovered in Berenike, an Egyptian town on the coast of the Red Sea.

Discovered by a research team from the Institute of Mediterranean and Oriental Cultures at the Polish Academy of Science, the bath house dates back to the second half of the third century BC, sometime after the death of Alexander the Great.  The structure would have been used for military personnel stationed in the area and is split into two circular areas, each housing 14 bathtubs and another room for hot baths.

Researchers were able to date the bathhouse because of remains of ancient coins and pieces of poetry found with it, despite not finding writings or scripture. Berenike, situated on the western shore of the Red Sea, also used to be a central trade hub at the time serving routes including Sri Lanka, India, Upper Egypt, and the Arab region.