The Saudi Arabian government has released a list of baby names that are now banned in the Kingdom. Is your name now forbidden? 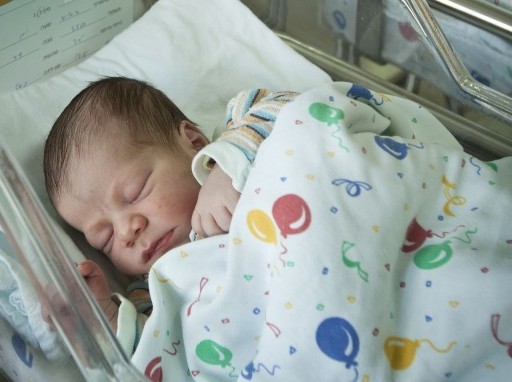 What would a week of news be without the Kingdom of Saudi Arabia popping up with some new absurd story? Well, for starters it would be less entertaining, and the world as a whole would seem like a saner place. In keeping up with the trend of constantly offending its citizens, Saudi Arabia has decided to ban 50 baby names that they argue contradict the culture or religion of the Kingdom.

According to local media, the Civil Affairs department at the Interior Ministry issued a list of names that will be prohibit parents in the Kingdom from calling their children names like Alice, Linda, Malaak and Elaine among 46 others.

The names on the list are allegedly banned by the interior ministry because they are considered “blasphemous”, non-Arabic or too-Islamic, and counter the Kingdom's culture or religion, claims the Gulf News Report.

Some of the names have been banned for royal connotations, or have been deemed too 'inappropriate' or foreign for Saudi Arabia. However, their is still a bunch of names on the list that doesn't fit the criteria that the ministry has explained, leaving many to speculate why they showed up on the list.

It is still unclear what this list will mean in the long run. Will this ban lead to Saudi Arabia refusing entry to people with these names? Will someone named Malaak be allowed to perform the Hajj pilgrimage? Only time will tell how this incredibly stupid ban will be enforced. Good job Saudi Arabia, whatever you do don't stop coming up with stupid reasons for people to laugh at you, otherwise we at CairoScene might be out of a job.