The Arab Women’s Cup was previously held in 2006, a full 15 years ago, with Alexandria also serving as the host city. 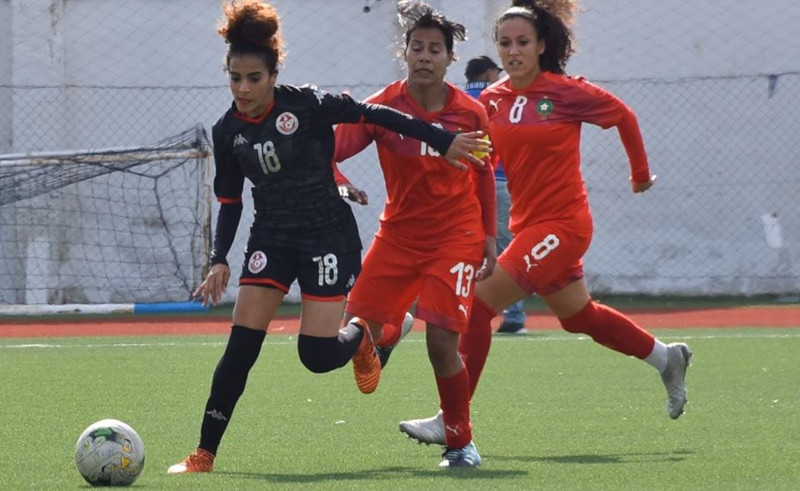 The Arab Football Association is going to be hosting the 2021 Arab Women’s Cup in Alexandria from August 24th to September 6th. Teams from Egypt, Jordan, Lebanon, Palestine, Tunisia, Sudan and Algeria will participate to see who among them should be crowned champions. The opening match will see Egypt face Sudan, and Tunisia go head to head with Lebanon.

The Arab Women’s Cup was previously held in 2006, where Alexandria also served as the host city. Algeria stepped up as the overall champions after a tense finals match against Morocco. Only time will tell if Algeria will maintain their position after the tournament’s 15-year hiatus.