Seems like anywhere you sneeze, remnants of the past pop up. 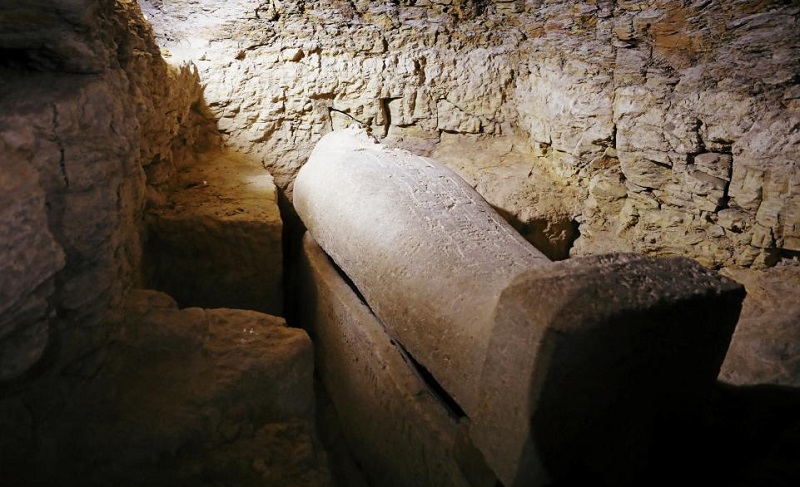 In a spot of entombed news this fine Friday afternoon, an Egyptian archaeological mission has discovered two Ancient Egyptian tombs containing two mummies in the Asasif region in the west of Luxor.

The discovery was performed under the supervision of Antiquities Minister Khaled al-Anani, as well as Secretary General of the Supreme Council of Antiquities, Mostafa Waziri.

Luxor and Aswan are well within the sights of the Ministry of Antiquities, as they have stated their intention to intensify archaeological activity in the West Luxor area, in an effort to discover more and more of Egypt’s lost ancient legacy.