Are Authorities Shutting Down Cafes on Maadi's Road 9? 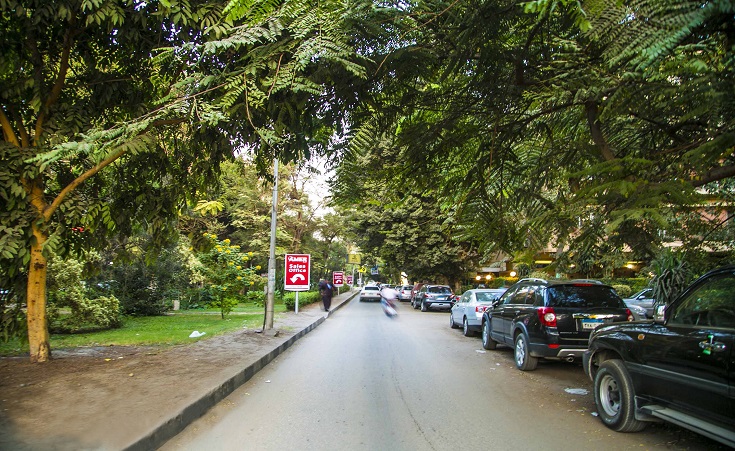 A Facebook post purporting to show live images of a number of cafés on Road 9 in Maadi that have been shut down by local authorities last night has been making the rounds on the social network.

According to the post, the shut down came after residents of the area filed noise complaints against said establishments. The post also named Tutti Matti, Coffeeshop Company, Villa Caracas, S. Lounge, The Backyard, Place to Be, Kazuza, Dossouqy, and Soda among the cafés/restaurants that have been reportedly shut down. However, Tutti Matti COO Michael Mehanny told us earlier today that the Italian restaurant has not been closed and that the authorities only shut down establishments accused of licensing irregularities.