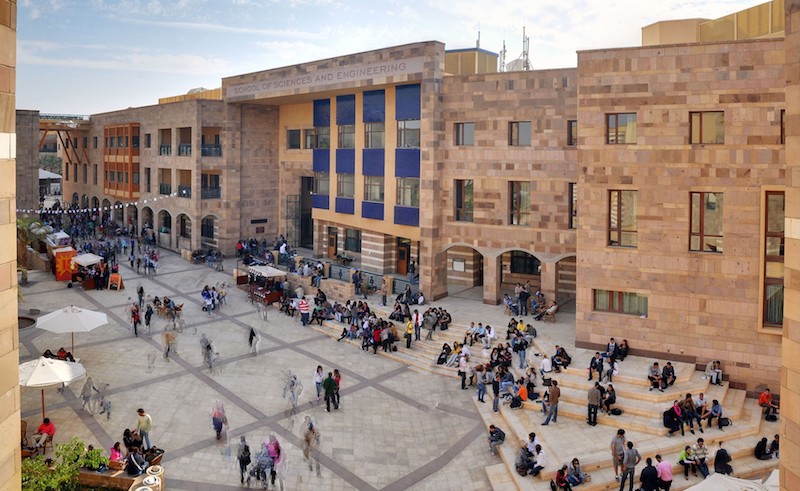 A couple of weeks ago, April 20th to be exact, a Facebook page called AUC Confessions - an online space for AUCian to anonymously share their secrets - published a highly-controversial post in which the anonymous writer offered help to those seeking to commit suicide in their quest to 'die peacefully' as well as release “any notes you wish to publish as soon as you die”, as reported by AUC's Student Magazine Caravan yesterday.

Naturally, the post met a fierce backlash from students, prompting the page's administrators to quickly take it down. A follow-up post brushed the matter off as a 'social experiment', which evidently wasn't a good enough reason for the enraged students. AUC's Student Union joined a number of students in calling to boycott the page, which, according to Caravan, has been steadily losing many of its 5,000 members. Furthermore, a group of students have demanded the identity of the post's author to be made public in order to hold him/her accountable.

“I learned that on the same day, because of what was written, lots of people left the page. The admin did a very weird thing; he had lots of requests on waiting, so when he found that many people left on that day, he accepted all the waiting list requests so the page won’t lose lots of its members[numbers],” said Ola Morsy, the director of AUC's  Student Well-Being Unit.

In the wake of the debate, numerous student clubs and organisations announced they will be collaborating with the Student Well-Being Unit in launching a suicide awareness campaign on campus to raise awareness on the issue.