But how much will it help? 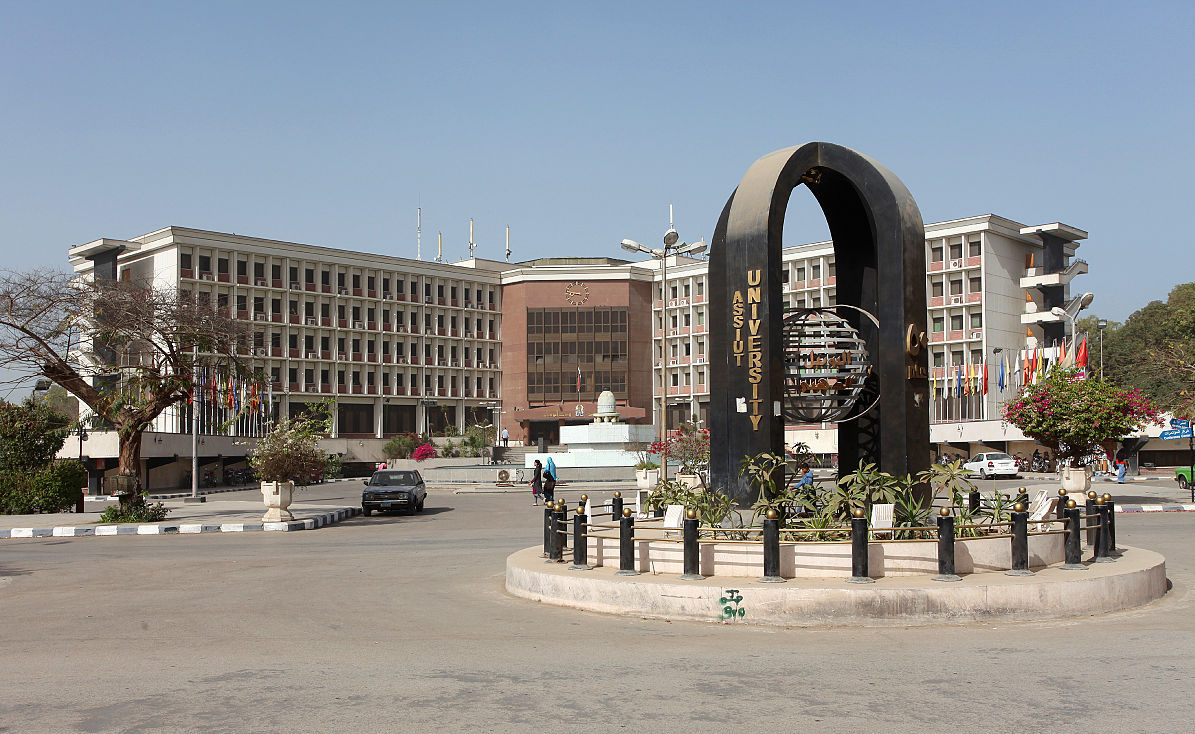 Assiut University has announced that it is set to establish a student loan system to help its students facilitate the payment of tuition fees, according to Egypt Today. This will be the first student loan system of its kind in the history of Egyptian higher education.

President of the university, Tareq El Gammal, announced that the EGP 500 loans will be paid back over three instalments before the following semester. However, the loans will only help fund a portion of the tuition fees, which range between EGP 2,700 and EGP 13,200, leading many to believe that the loan will be more useful in covering general student costs.