For its development, creativity and dedication to renewable energy, Aswan has received a Certificate of Recognition from the Guangzhou International Urban Innovation Award. 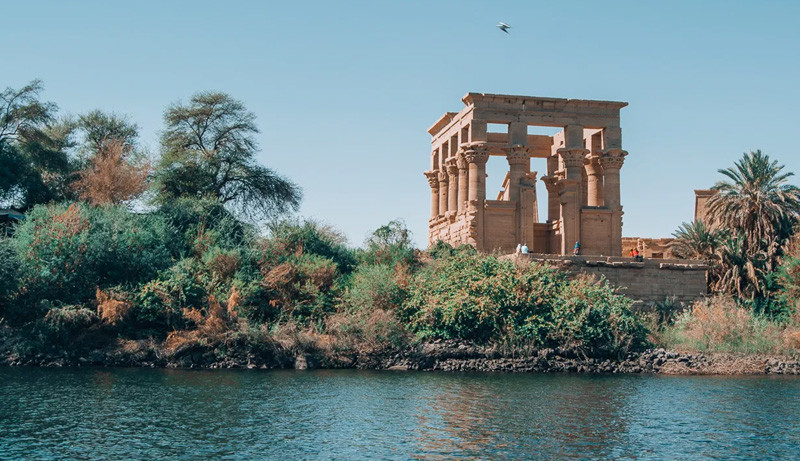 Aswan has won a Certificate of Recognition from the Guangzhou International Urban Innovation Award for the city's contribution to "Development, creativity and renewable energy." Launched in 2015, the award evaluates the approaches that cities take to achieve sustainable development goals, such as raising the value of life for citizens, improving infrastructure and public planning, and prioritizing inclusion and social equality.

Fifteen other cities are shortlisted for the grand Guangzhou Award, including Vienna in Austria, Los Angeles in the United States, Cape Town in South Africa, and Union of Dannieh Municipalities in Lebanon.