The festival's volunteer fair invites all the young and vibrantly tireless applicants to join in on the film event this September. 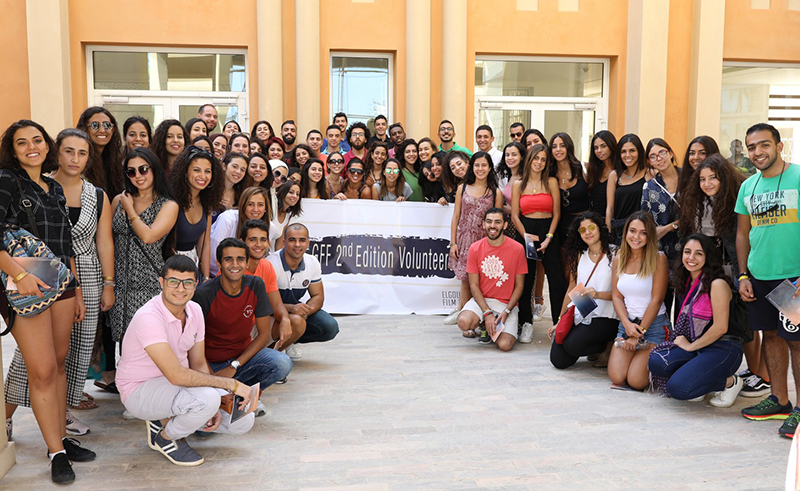 It's almost time. The third edition of El Gouna Film Festival is on the horizon and it's shaping up to be the biggest yet. Taking place between September 19th to 27th, this grandest of occasions demands the grandest of backstage teams and the festival is now accepting volunteers through its annual GFF Volunteer Fair.

Taking place in snazzy co-working space, G Space, The fair will be held on August 7th and 8th between 10AM to 6PM, and will offer seminars and interviews for potential volunteers, to build a team to work magic at a spectacle that last year welcomed 29,000 visitors, actors, filmmakers and industry professionals.

There's also the added bonus of GFF's educational platform, CineGouna Bridge, which hosts various panels and masterclasses, with the likes of Forest Whittaker, Owen Wilson, Daoud Abdel Sayed and Jean-Jacques Annaud among the huge names that have taken to the stage over the years.  Moreover, for you aspiring auteurs, the festival’s co-production lab CineGouna SpringBoard provides financial, technical and creative support for emerging filmmakers to see through their visions, and actualise their dream from script to screen. So be sure to network around in this thriving hub of cinematic minds.

To apply as a volunteer, you have to be above 18 years old and you can find out more info via volunteers@elgounafilmfestival.com.