To all our fellow geeks, great news: The Avengers: Age of Ulton trailer has been released!!! 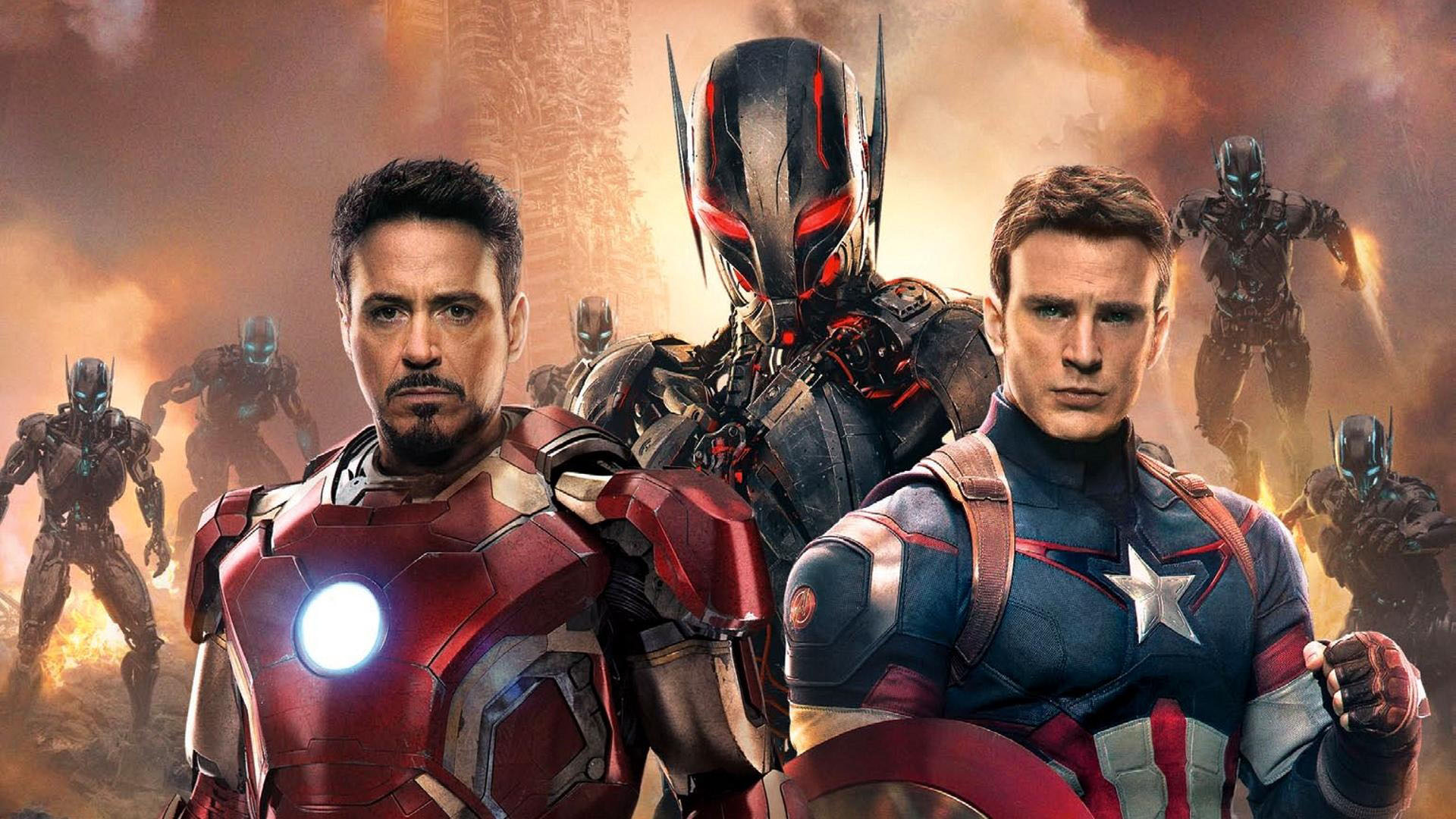 Get your healthy dose of superheroes and explosions with the new Avengers trailer. No, you didn't misread this, THE NEW AVENGERS TRAILER LEAKED! As you all know, we were all promised a sneak peek of The Avengers: Age of Ultron during an episode of Agents of S.H.I.E.L.D. next week, but the internet doesn’t really like to wait, which also led Marvel to release the trailer early.
The Avengers sequel features all of the freedom fighters that we've came to know and love (Captain America, the Hulk, Thor, Iron Man, Hawkeye, Black Window). We also get our first glimpse of super-villain Ultron, played by The Blacklist star James Spader, and a more detailed look at newcomers Scarlet Witch and Quicksilver. The film will focus on the Avengers' effort to stop Ultron’s attempt to basically fuck everything up for everyone and destroying the world. It is scheduled for release on May 1, 2015.

Marvel couldn't resist to take the oppurtunity to crack a joke, blaming the spill on the fictional terrorist group, Hydra.