Previous Post
Egyptian Navy Finds 171 Kilograms of Heroin Aboard Iranian Ship
Next Post
Halal or Not: Can Muslims Be Friends With Non-Muslims?

Award winning journalist Ahmed Naji was arrested earlier this year in February when parts from his novel "Istikhdam al-Hayat" were published, resulting in the author being sentenced for public indecency, a charge that was suspended by the courts on Sunday. 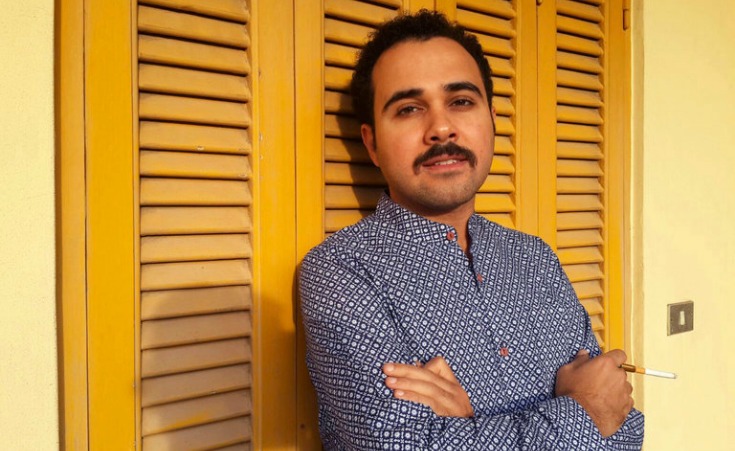 According to El Masry El Youm, Egypt's highest appeal court suspended Ahmed Naji's prison sentence on Sunday. The novelist had been convicted on charges of obscenity when parts from his sexually explicit novel Istikhdam al-Hayat, or 'The Use of Life', was published in Akhbar Al-Adab, a literary journal affiliated with Akhbar Al-Youm. According to his lawyer, this decision paves the way for Naji's release which he expects to happen today.

Naji was charged with violating public morality with his references to sex and drugs in his novel; his sentencing to two years in prison and a fine of over $1,200 in February sparked mass discontent among human rights defenders and artists across the world.

Among those who defended Naji was a group of over 120 writers and artists, including Woody Allen, who signed a letter demanding his release. The letter was sent by PEN America, the freedom of expression advocacy group which had earlier this year awarded Naji its annual Freedom to Write prize in absentia.

The court decision comes as part of what seems to be an attempt by the Egyptian state to curb the waves of anger at the current status of free speech in Egypt. In November, President Abdel Fattah El Sisi pardoned 82 people who were sentenced to jail on speech-related charges, including Islam El Beheiry who was charged with blasphemy and whose case spurred similar controversy.