Back2Basics Takes us Through the Rabbit Hole Into Alice's Wonderland

It's going to be entirely bonkers, but aren't all the best parties? 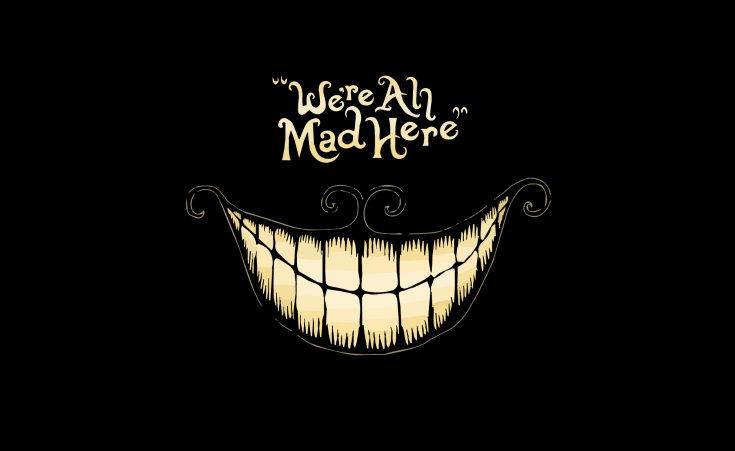 We need to talk about the fact that October is ending, and we don't know what the hell we're going to do when Halloween is over. We don't. We're freaking out. Why? Because we're shamelessly young, cute, and ready to party. We need to always have our party schedule up to date, so the little party bird comes to our window and tells us about the hottest spots to hit up. This time, Back2Basics is throwing its season opening party on November 10th at Uptown Clubhouse – that means they're ready to make us bust out our dance moves and have an unmatchably awesome time until we realise we're all mad here. That's all we ever hoped for in life, and in November.

Now, get this: it's all Alice In Wonderland themed. They're expecting you at 7 PM, and don't forget to bring sexy back with the chic black dress code, and party it up with the beats of Edu Imbernon and Undercatt Jimmy until 'we're all mad here' is redefined through all the euphoria we're going to be in. Now, remember, kids.

All we're saying is that if you don't catch this Back2Basics bash, which by the way will double as a birthday party for the founder (so you know it will be akin to an extravaganza), you're stuck at home until December when you're invited to an office Christmas party or a New Year's bash at your ex's homeboy's house. And, you'll have silly people asking you what your resolutions are, and us saying to stop drinking while we chug down a beer. No, it's not even healthy for to stay at home for that long.

The tickets are currently being circulated, and we say you cop yourself and your clique a few – visit their Facebook group and join for more info, or contact their number directly for reservations: 01009703970.