Egypt's airports are backed-up as baggage handlers strike after an accident causes the death of one of their colleagues. 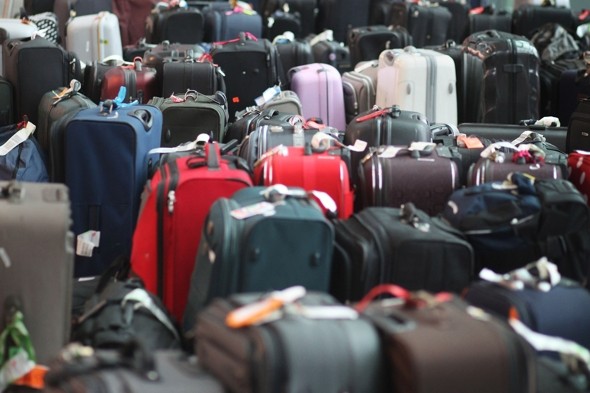 Twitter was awash with complaints from Hurghada and Cairo airports due to a baggage handlers' strike. Earlier in the week, a member of Cairo airport's baggage handling team was killed by a truck and his fellow workers are protesting at the airport, shutting down nearly all baggage operations.

Though panic and confusion were in the air, bags were very firmly on the ground, even when planes and passengers took off. Naturally, there’s been tonnes of complaints. Here are some of the angry tweets we found: