Now you can ensure your Barbie’s modesty with Hijabi style outfits. 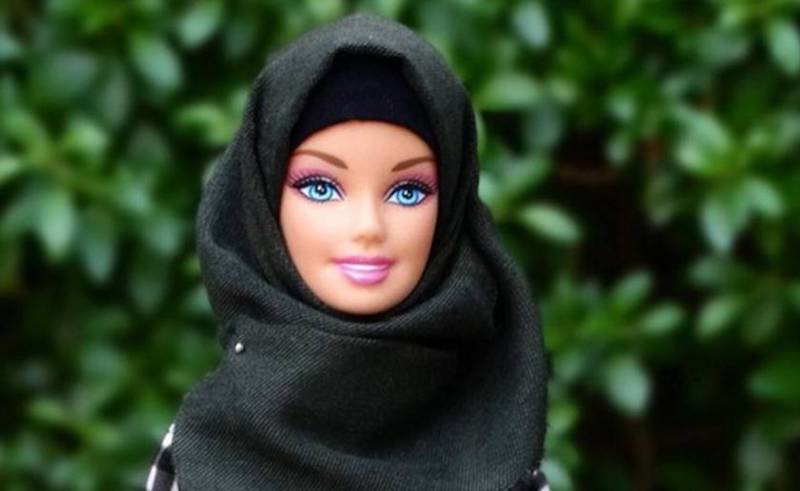 Most girls have grown up with at least one Barbie in their toy collection, and with that Barbie came a whole range of costumes, from swimsuits to ball gowns. But if there was one thing the doll was lacking, it was diversity. Barbie was always a model-figured, blonde, blue-eyed beauty, which probably didn’t help our budding body image issues.

That is until last year, when Barbie rolled out a new range of racially diverse dolls that included everything from different skin colours to varying body types. One characteristic not included though was the hijab. Now UK-based company Shorso is selling hijabi dolls that sing in Arabic, as well as hijab-appropriate outfits for Barbie dolls. Think Fulla, but prettier.

Although some of the Barbie outfits show bare arms, they all somehow include a headscarf for added modesty. So now you can have Muslim Barbie up there on the shelf next to Malibu Barbie and the rest of the clan. Somebody should really get started on bearded Ken.

The dolls and outfits are available on Shorso’s eBay site for international shipping.