Sources say the Egyptian pound is now trading at its “strongest rate in over two weeks on the black market.” 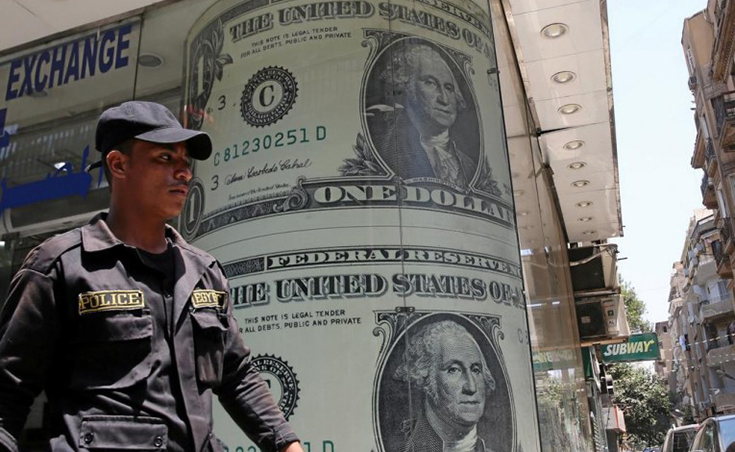 The Egyptian pound’s value against the US dollar has been rising after the rate reached an all-time high of 18.25 pounds on Monday.

Sources told CairoScene that the dollar is now being traded in the parallel market at 13.9 EGP, other sources say the rate currently stands at 15.5 EGP after being traded at 16.5 yesterday – Tuesday, November 1st. Traders have told Reuters that the Egyptian pound is now trading at its “strongest rate in over two weeks on the black market.”

The improvement comes as speculations circulate that banks would no longer admit deposits of foreign currency acquired on the black market.

This is believed to be part of rumoured new Central Bank of Egypt (CBE) regulations that require customers to present receipts when making foreign currency deposits, however, no confirmation was offered by the institution.

Several banks have denied receiving directives from the CBE to that effect; an official from the Commercial International Bank (CIB) - Egypt's largest private bank - told Reuters that an internal memo distributed today instructed the staff to ask for documentation for all foreign currency deposits.

Many have said that the black market rate is not Egypt's equilibrium rate, saying it was inflated by speculation and that it is expected further decreases. "Eighteen pounds was not the real value by any means. The weakness in the black market was built on speculation and we think the rate should settle around 11 to 12," Allan Sandeep, Naeem Brokerage Head of Research, told Reuters.