Bradley on The Daily Show

Egypt's national football team manager Bob Bradley flies the flag on The Daily Show, proving how cool we are these days... 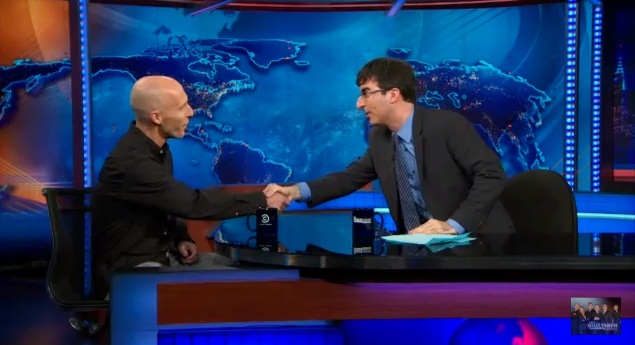 We've never seen a football manager appear on a prime time American TV show in our long (long) history of TV watching, so Egypt’s national team coach Bob Bradley’s appearance on The Daily Show (currently hosted by John Oliver) just goes to show how trendy Egypt is right now. It also goes to show how surreal it is that, at this moment in history, Egypt is currently coached by an American. Can you imagine Hassan Shehata sitting with Jon Stewart? One advantage of having a foreign manager for our national team that may have been overlooked is the potential for great PR. In his interview with the hilarious Oliver you can see the absolute excitement and support he's stirred in the US for Egypt to triumph in the World Cup. Bradley talks about how he began the job in the midst of the Port Said massacre and moves on to describe the Ultras involvement in the protests, as well as how his Arabic has come along since taking the post, to which Oliver asks "Have you learned to say ‘fuck off, referee’ in Arabic yet"? Check out the extended interview below: 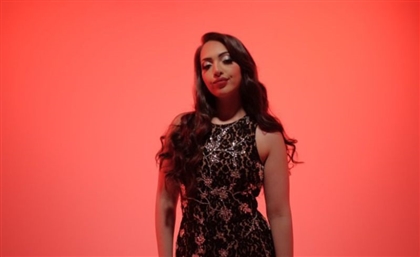 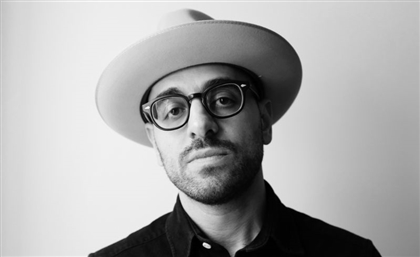