ID are giving you a chance to get things off your chest and onto a bottle of vodka... 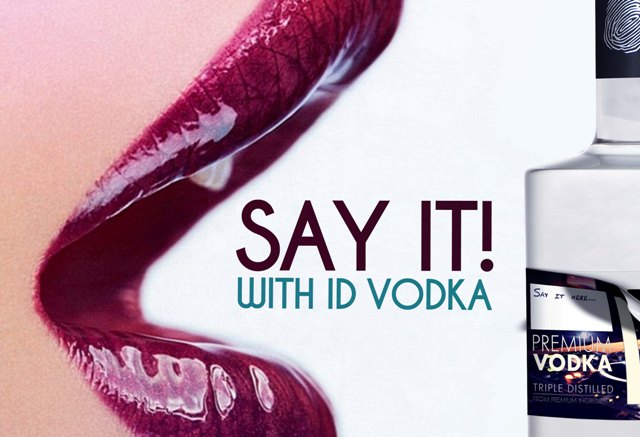 Once upon a time people sent messages via carrier pigeon. Then came letters blah blah, and then email blah blah, BBM blah blah… You get the picture. Our point is, now you can send messages via alcohol, courtesy of ID Vodka. Now sending a message via vodka bottle isn’t exactly cutting edge technology and Steve Jobs won’t be looking down at Egypt, thinking ‘Damn, how did I not invent such a thing?’, but it is pretty damn cool. Basically ID vodka – who we recently discovered is an international award winning product (who knew?) – is letting people personalise their vodka bottles. With their new app on Facebook, you can write whatever you want and get it printed ONTO your vodka bottle. We are impressed. This is cool. Well done, ID Vodka.

Blank” - When you just can’t deal with a face-to-face breakup.

“This will help.” - When you know a friend’s having a tough day

“There can be no ugly women, there can only be not enough vodka.” - Because that’s just a fact. And we must share this wisdom with friends.

“The contents of this bottle may help you get laid on your birthday. They may also prevent you from getting laid. Proceed carefully.” - Hey, we all know what happens when guys drink way too much.

“The key to happiness lies at the bottom of this bottle. Enjoy.” - When someone’s a little down.

“Drink me.” - We just had to get a little Alice in Wonderland action in there. Totes adorbs.

The possibilities are endless. In fact, we’re thinking this nifty little idea may eliminate the need for us to ever again have to think up some creative gift idea. In the future, for every birthday/anniversary/wedding/baby shower we just intend on sending a vodka bottle with a message on it. We might even need a loyalty card, because we’d rather have all our communications be via vodka bottle. Let’s be frank; vodka is always awesome. The water of life, some would call it (and by some, we mean us). And personalised vodka bottles are way better than non-personalised vodka bottles. So head over to the app on ID Cocktails Facebook page, and waste some time at work sending people messages. 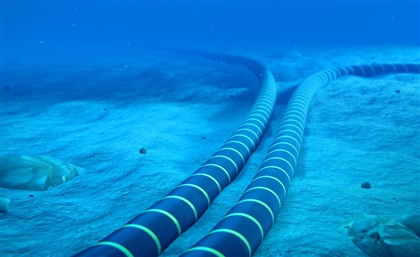 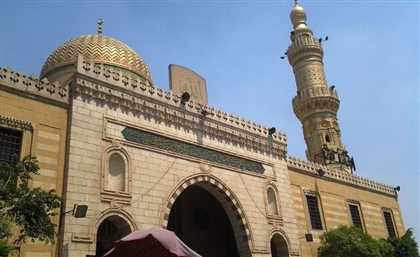