Egyptians are campaigning online for Disney to bring back the Masry lip-dub instead of the formal Arabic for its movies, because Hakuna Matata just isn't the same unless Henedy is singing it! 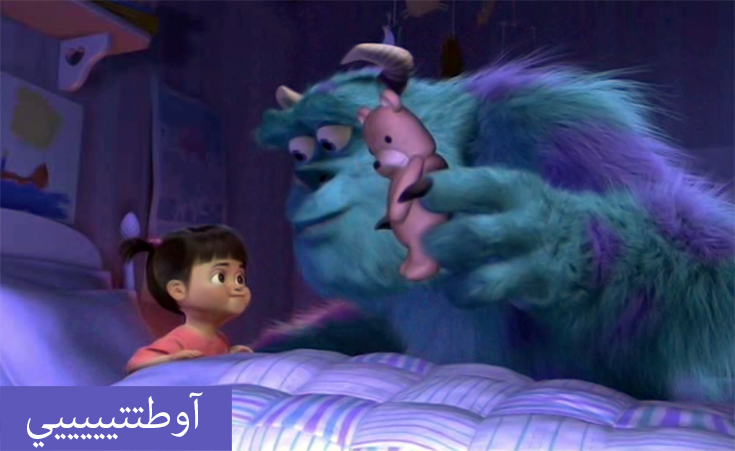 Most children grew up with 'once upon a time'; some of us grew up with 'kan ya makan'. These words, whether in English or Arabic, create a sense of anticipation and adventure in the child’s mind and heart. We remember when our parents sat us down on the living room couch, turned on the TV, and played those Disney videotapes. That room and that moment was probably the happiest place on earth for us. Seeing Cinderella in a beautiful glittery ball gown, or Snow White riding off into the sunset with her Prince Charming mesmerised us girls. Fast forward a few years into adulthood and we're channelling our inner Scar: ana mo7at b shellet aghbeyah! Channelling our inner Scar isn't quite the same in fos7a, though. Formal Arabic just doesn't cut it! A recent campaign was launched by Egyptians asking Disney to revive movies in the Egyptian dialect instead of formal Arabic, using #ديزني_لازم_ترجع_مصري (Disney lazem terga3 masry). People on Facebook and Twitter have been asking each other about phrases that they remember from their childhood Disney bel Masry.

Gone are the days when we would hear Mohamed Henedy saying “sha3nonti” or “Hakuna Matata – 7ekma naghamha lazeez,” or when that cute little girl from Monsters Inc. runs after Sulley and calls him ‘otteti’ – it just melts our hearts. There's just something about el touch el Masry that made Disney all the more memorable – fos7a just doesn't feel the same. Bring back our childhoods, Disney!

What was your favourite Disney bel Masry phrase? 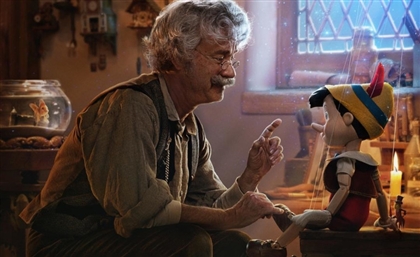 In this exclusive interview, the legendary Tom Hanks talks about starring in [...] 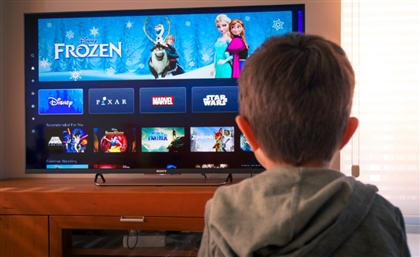 Disney+ is Finally in Egypt! Here's Everything You Need to Know

It's time to re-animate those latent childhood memories of animated musical [...] 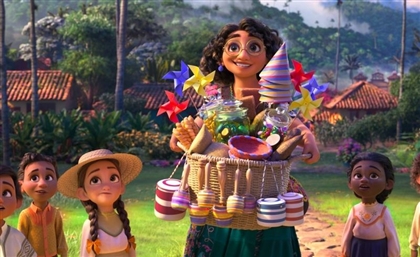 Prospective members in Egypt and 15 other countries throughout the region - [...] 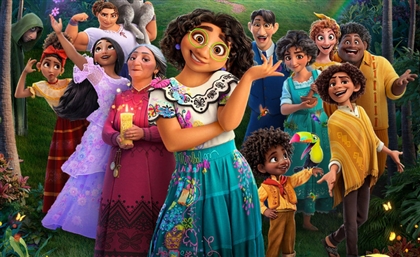