The swim will start at Tiran Island in Saudi Arabia and pass through Sharm El Sheikh before ending at Hurghada on October 25th. 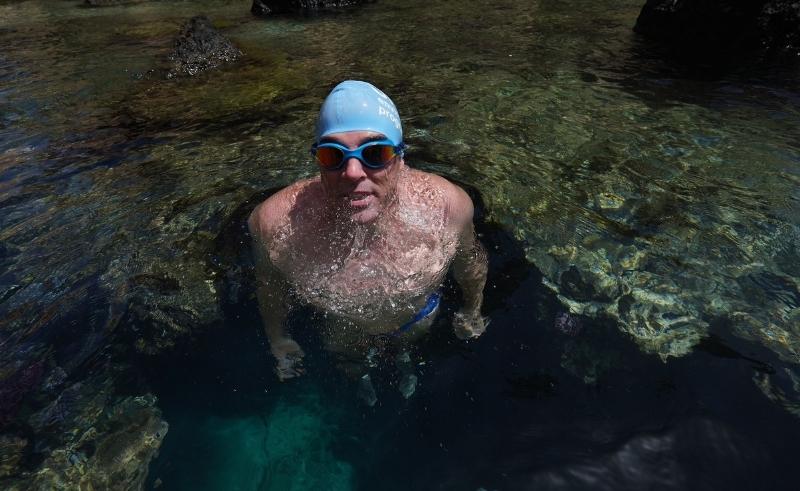 Ahead of the COP27 UN Climate Change Conference in Sharm El Sheikh this November, Lewis Pugh, a British-South African endurance swimmer, is setting off on an epic 160 kilometre swim across the Red Sea to raise awareness for adverse effects of climate change on coral reefs.

The journey begins on October 11th, covering a distance of 10 kilometres per day from Tiran Island in Saudi Arabia, straight through Sharm El Sheikh on the Sinai Peninsula, and is planned to conclude on October 25th in Hurghada, Egypt.

Pugh, 52, has been swimming for 35 years and has spent over 20 years working to safeguard the ocean. Each of his long-distance swims were undertaken to raise awareness of global climate change affecting rivers, seas, and oceans. In 2007 alone, the swimmer crossed the North Pole to draw attention to ice melting in the Arctic Sea, and in 2010 he swam across a glacial lake on Mount Everest to draw attention to the melting ice caps.