With rumours spreading on the launch of a Cairo branch of the infamous Bus Stop Sharm, we can barely contain our excitement. 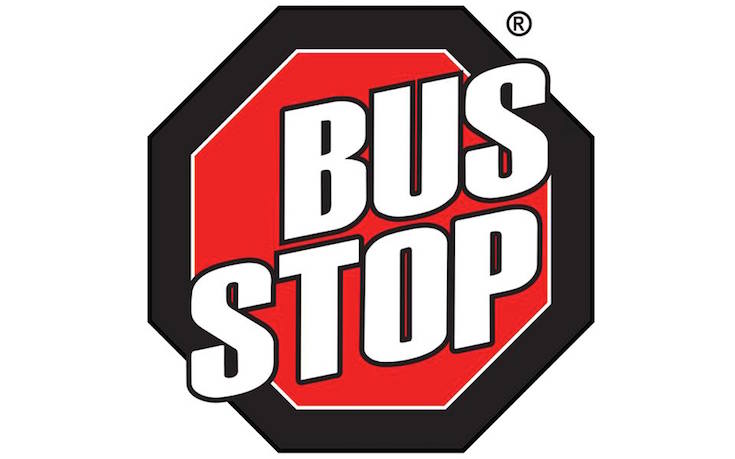 Ahh Bus Stop, Pacha Sharm's predecessor and one of Egypt's first and best mega club. The name holds a special place in our hearts. It all began in the eighties when clubbing was realised as an art by the people behind the Sanafir Hotel Na'ama Bay upon which they introduced Bus Stop where it quickly became the go-to clubbing hub for Egyptians and visitors' party needs.

The venue hosted many big name talents throughout the years and played witness to some of Egypt's hottest parties, unparalleled till our current day. Eventually the infamous Bus Stop gave way to the internationally recognised nightlife brand Pacha. Retreating to the sidelines in the form of a bar hidden in Pacha's interior, Bus Stop was gone but not forgotten.

Rumours are spreading about them making a comeback, this time in New Cairo. Hold your horses people, it won't be a club, and although we would love to see their sensational parties happen in Cairo it might not be happening per say! Teaming up with Burgundy Egypt, Bus Stop New Cairo, will be a sports lounge, offering a widely varied food menu and HD TVs with everything from football to golf playing on them, and they will have games in the form of foosball, billiards, and darts. Worry not though; they will incorporate some debauched entertainment in the form of drinks and music ranging from Funk to Jazz in the outdoors area, to Indie, Hip-Hop and Deep House in the indoors.

Unfortunately we don't have a fixed opening date yet, however they will be announcing it soon and we cant wait!