The deal oversaw hundreds of travel agencies transferred to Sawiris. 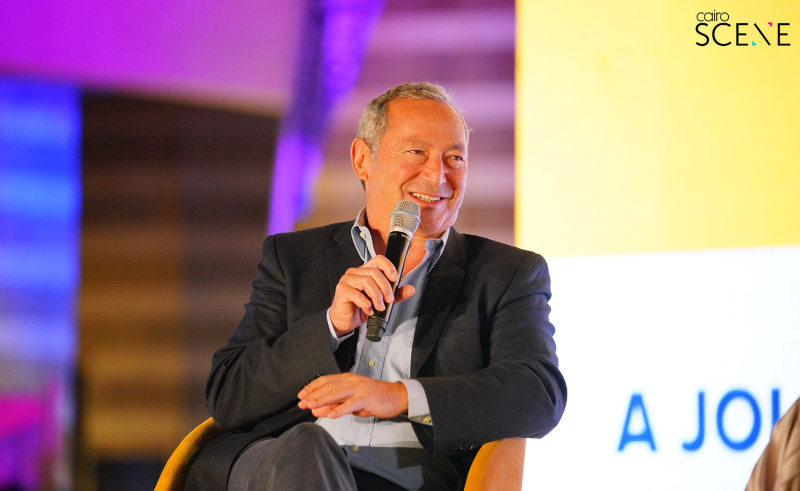 Thomas Cook announced its collapse in September 2019. The global agency originally had 200 million Euros in remaining funds but declared bankruptcy shortly after.

Sawiris is now one of the leading names in the German tourism industry, as the deal saw the transfer of hundreds of travel agencies to Sawiris. 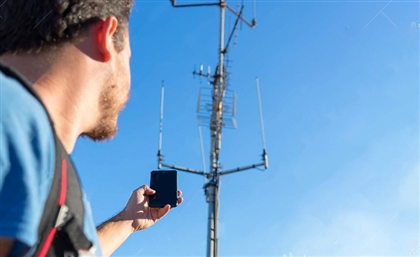