We speak with the new spokesperson for Stringfellows Egypt, opening in Cairo soon. 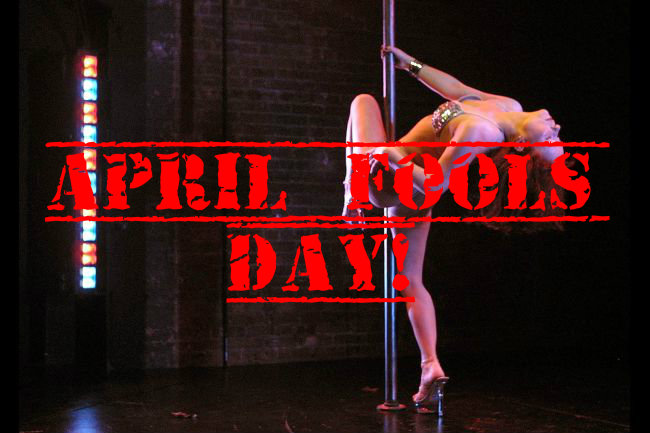 The world famous Stringfellows is set to launch Cairo's first lapdancing venue within weeks. The controversial club, which already has branches in London, New York and Paris, is set to open its doors along Zamalek's 26 July Street later this month. The new hot spot will feature both Egyptian and international dancers.

Until recently strict religious attitudes prevented lap dancing clubs from opening in Egypt leaving randy Cairenes forced to settle for outdated belly dancing venues. However, the club's owner believe now is the perfect time to enter the Egyptian market. Stringfellows Egypt spokeswoman L'Aprile Loof told CairoScene: "We are really excited about the launch and can't wait to show the Cairo public what we've got. We've brought in some international talent from our clubs around the world but most of the girls on stage are Egyptian - we wanted to give the venue a real local flavour."

The franchise is headed up by Peter Stringfellow, a millionaire entertainment boss famous for his flamboyant lifestyle. However Loof is quick to dismiss any claims that the club is doomed to become a seedy strip den. She added: "Our club is very high-end and gaurantees a great night night out for guys, girls and couples. We really want to bring the Stringfellows A-class experience to Egypt and we believe that Egyptians - from the customers to employees - are going to love it."