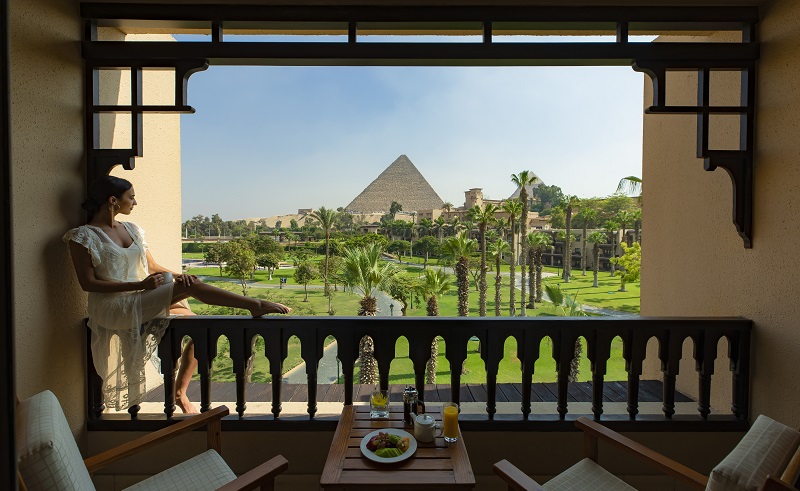 Lonely Planet recently released their list of Top Ten Cities to visit in 2020, where they've named our very own Cairo, Egypt at number three!

Sitting snuggly between prestigious Washington, DC, USA at number two and the festive city of Galway, Ireland at number four, Cairo was recognized as the place to be in 2020 due in large part to the opening of the Grand Egyptian Museum. The Grand Egyptian Museum will be the new home of the iconic treasures of Tutankhamen, where they'll finally sit for good after their farewell tour around the world in 2018. The list also mentioned the new Sphinx Airport in Giza, which will help holidaymakers who have chosen Cairo as their destination broaden their view of the country by making a quick flight to Luxor and the Red Sea.

The Lonely Planet said that Cairo, along with the other locations on the list, was chosen for "its topicality, unique experiences and 'wow' factor".