The Ibni Foundation for Special Needs and Autism is organising their second annual charity run to raise awareness about autism on April 14th. 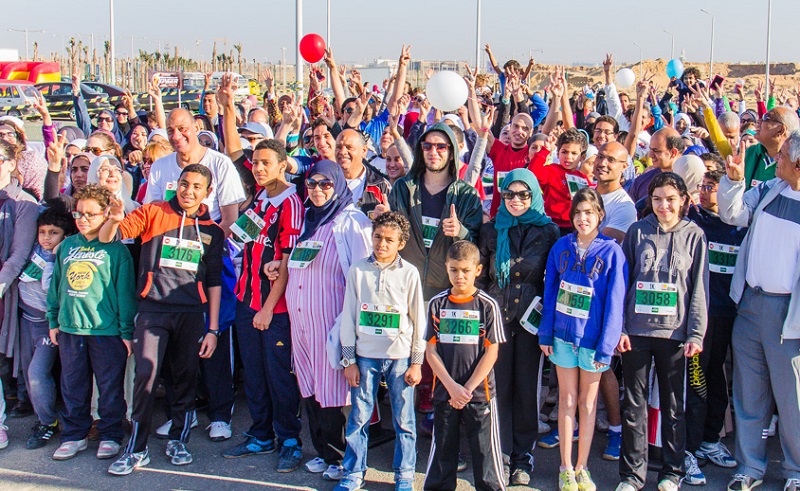 April 2nd is World Autism Awareness Day and Egypt is definitely in need of more awareness on the disorder. According to the latest figures issued by the Ministry of Social Solidarity, around 800,000 people currently fall on the autism spectrum in Egypt, where one in every 160 children is afflicted by the disorder. Research has also shown that the disorder is five times more likely to occur in males than in females.

As the colour blue is associated with World Autism Awareness Day as a symbol of solidarity, several Egyptian landmarks were lit up in blue this month including the Pyramids, the Hanging Church, the American University, and several others.

In also keeping with the spirit of this month, which is generally associated with autism awareness, the Ibni Foundation for Special Needs and Autism is organising their second annual autism charity run in collaboration with the Egyptian Military Academy. Ibni is a non-profit organisation that relies on charity for its funding and is one of the most effective and prominent organisations for autism and special needs in Egypt.

Dr. Siham Khairy founded the organisation with her parents in 1990 after realising that there wasn’t a place in Egypt that combined all the services autistic children required. “After moving back to Egypt, I realised that it was so difficult to provide [my autistic son] with what he needed. We would have to travel from one end of the city to the other, each trip for a different purpose,” Khairy tells Cairo Scene.

Although it is a private charity, Ibni is under the supervision of the Ministry of Social Solidarity. The charity offers comprehensive services for children with autism, including behavioural modification, speech therapy, special education, sports, art, and music, among other services. For children who have successfully completed their education, the foundation also offers job opportunities as teaching assistants. Dr. Siham explains that the foundation also runs a training centre for parents, teachers, and all those who are interested in learning how to properly interact with an autistic child.

This is the foundation’s second annual charity run, which aims to raise awareness of autism and the struggles that come along with it. Participants this year include students from AUC and GUC, as well as a number of running groups like Cairo Runners, Zamalek Runners and more. The run is scheduled for next Friday, April 14th at the Military Academy. For those interested in participating, you can head over to the organisation’s event on Facebook for more information. 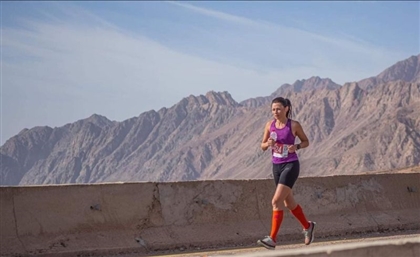 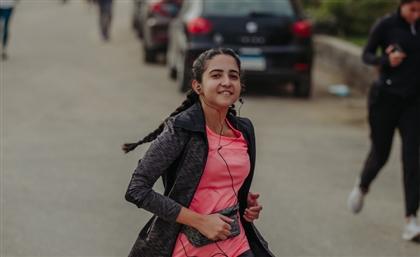 The eight kilometre marathon will be held on Saturday, January 26th at Alburouj on [...] 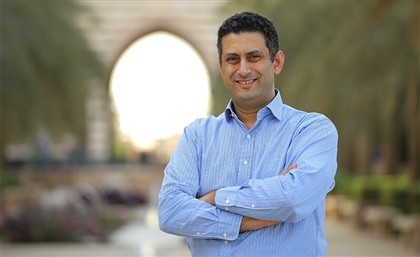 The university-based accelerator/incubator programme was chosen from a final list [...]
Week Month Year