Cairo Runners have teamed up with Austrian company Med-El to organise a run this weekend in Zamalek aimed at raising awareness about an oft-overlooked disability; hearing loss. 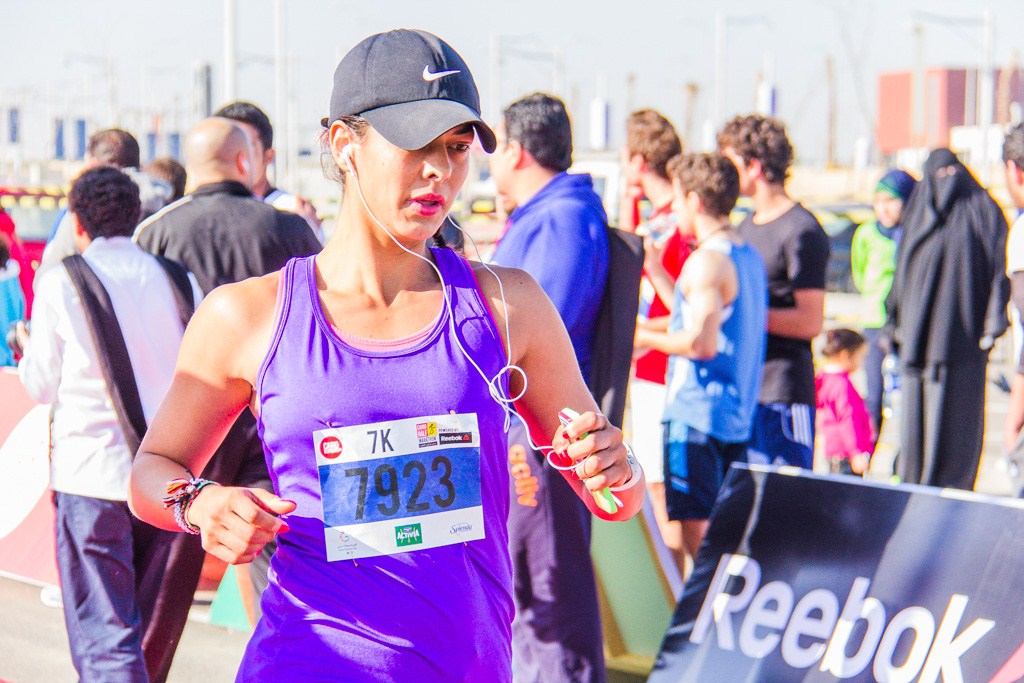 As the heat cools down and the running trend gets even more traction among Egyptians, Cairo Runners are partnering with Austrian company Med-El to run for a cause on Friday November 6th in Zamalek. The campaign, entitled #Esmaany, is the first of its kind in Egypt, as it aims to raise awareness about a disability often overlooked: hearing loss.

Kicking off at 7AM, the run will include activities to spread awareness on the importance of the early detection of hearing loss supported by Med-El Medical Electronics, an Austria-based company which provides hearing implant systems across 100 countries. Using the hashtag #Esmaany, the campaign will donate 1 LE worth of treatment towards cochlear ear implants for every hashtag used on social media.

Expecting more than 3,000 people joining the run to support the cause, the campaign will host a community of child patients of cochlear ear implants, concentrating their efforts in highlighting the importance of early detection, as treatment after the age of 5 is difficult and not as successful as earlier detection.

The run will begin with a speech from the parent of a child who successfully operated with a cochlear ear implant to explain their own experience with hearing loss. This aims to provide encouragement to any patients in Cairo to follow through with the operation and create awareness for the cause and the process of early detection and prevention.

In Egypt, living with disabilities poses multiple challenges, as the country is ill-equipped to cater to the needs of those with disabilities. “We aim to initiate a compassionate community towards hearing loss,” says Med-El’s Regional Manager Tamer Al Shahat, stressing on the need to successfully integrate them into society.