Running at the speed of 120 KM/hr and covering 66 kilometers around the capital. 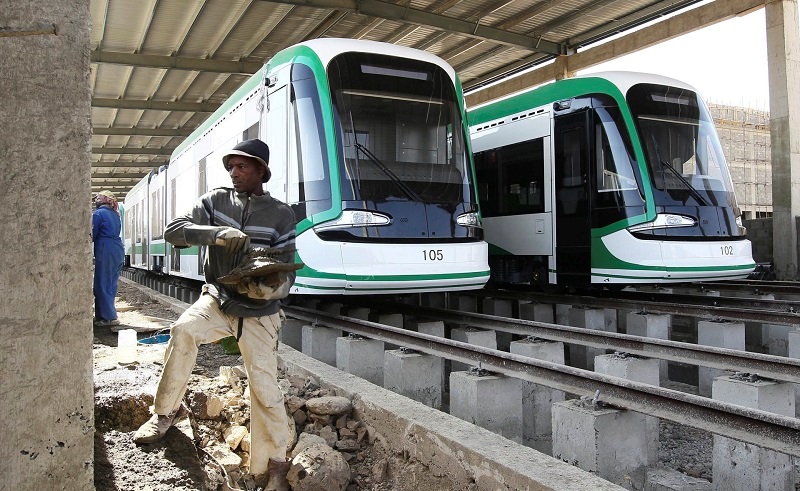 Running for 66 KMs and with 11 stations in districts surrounding Cairo, the public transit system will carry 340 thousand passengers daily once completed, according to the National Authority for Tunnels' head Tarek Gamal El-Din.

The trains on the railway, on which construction will start in 3 months, will move at the speed of 120 KM/hr once completed. The exact route and districts the project will be covering are yet to be announced.

The announcement comes in line with China's development strategy Belt and Road, which aims to build transport links between Asia and Europe in order to bolster trade activities between countries on both continents.