The Tora bridge has been shut down indefinitely after an expansion joint broke, severely cracking the structure last night. 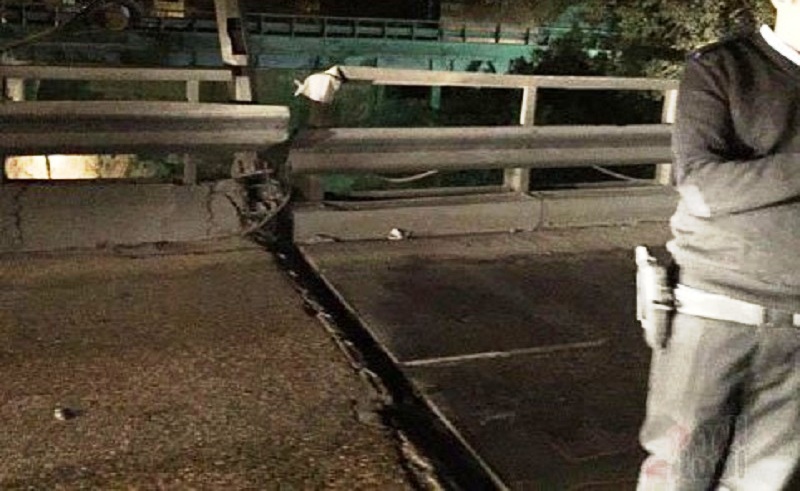 On Sunday, Cairo's traffic authorities shut down Tora Bridge, a vital link between the Corniche and Autostrad highway in Maadi, after the breaking of an expansion joint severely cracked the bridge last night, VetoGate reports. Traffic moving towards the bridge is currently being re-routed while the bridge gets fixed by Egypt's General Authority for Roads and Bridges. The exact date the bridge is set to be reopened is yet to be announced.

According to a World Bank report in 2010, Egypt has suffered from 15 years of infrastructural decline under Mubarak, even longer considering the economic and political instability of the last six years. The new government has made infrastructure a primary goal in economic development in order to increase connectivity, decrease congestion, and decrease unemployment.