The president of Cairo University formally apologises after Egyptians took to social media on Sunday to express their horror over videos and photos showing the mass poisoning of stray dogs on campus. 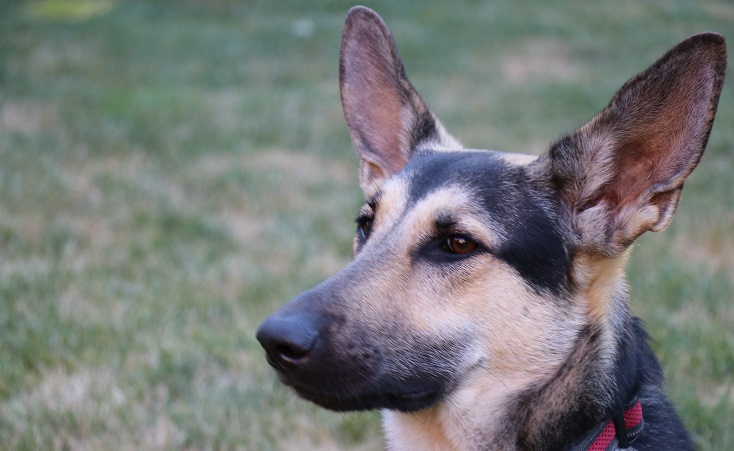 On Sunday, Egyptians took to Facebook to express their outrage horror over a graphic video showing Cairo University poisoning the dogs on campus while preventing students from trying to help them. In the aftermath of the viral post, Cairo University president Gaber Nasser emerged on Monday to officially apologise for the despicable murders.

Talking with Al-Masry Al-Youm, Nasser apologised explaining that he “suffered a severe case of depression once I saw the stray dogs dead inside the campus. I swear to God I can’t do this; as a man, I can’t do it." The president went on to acknowledge that stray dogs have become a problem on campus and that he approached the Giza governor for help dealing with the issue.

The University president alleges he believed that the solution to the problem would revolve around vaccinating the dogs against rabies or moving them somewhere else, but not that they would be poisoned. "I wasn't at the campus when this happened and as soon as I learnt of the incident, all the poisoned meat used in the killings was removed," said Nassar. Although the poison was removed, much of the damage was done as videos and photos emerged of various dogs dying or dead on social media.

Poisoning stray dogs is a horrible strategy often deployed as a solution and is often met with intense backlash whenever reports emerge. 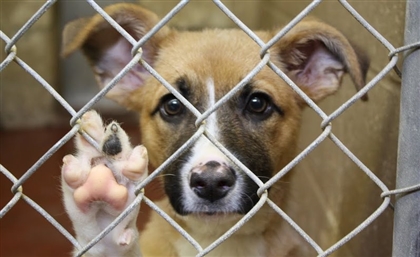 The Embassy of South Korea in Cairo releases a statement, urging media to stop [...] 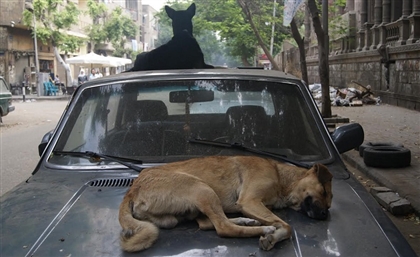 She's actually a member of the parliament's Human Rights Committee. [...] 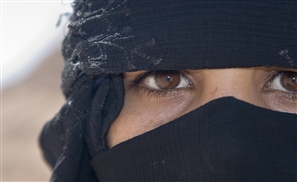 Cairo University Chairperson, Gaber Gad has announced that university staff will be [...]

In what is reported as the fifth incident of its kind, Cairo University seem to be [...]
Week Month Year