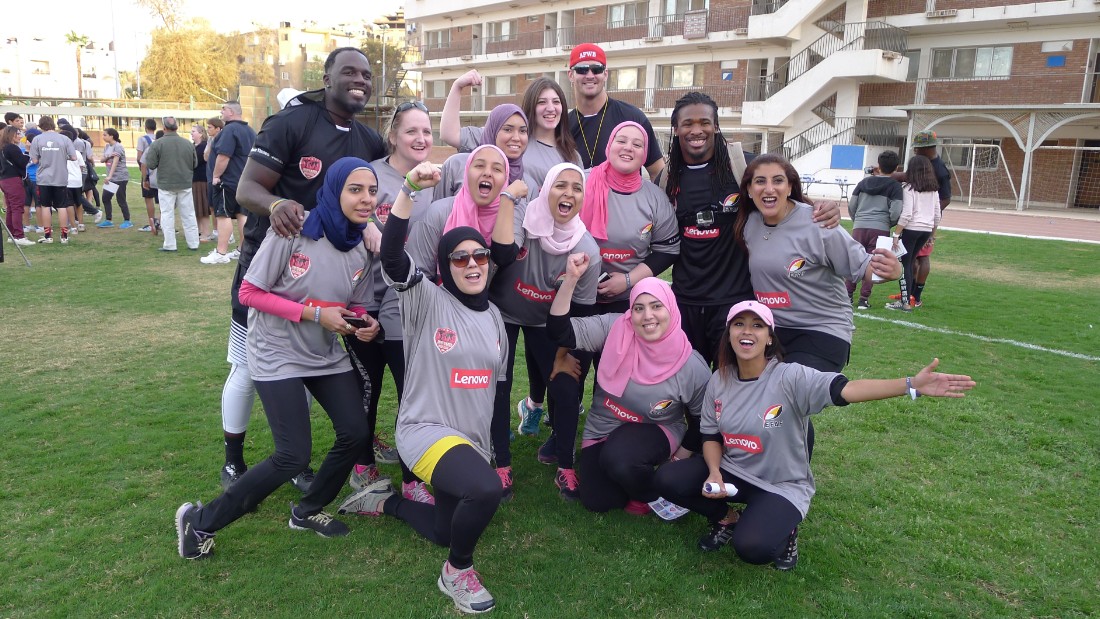 First we had the Egyptian Federation of American Football kicking off and bringing NFL stars to the motherland through the American Football Without Barriers program, and now these ladies – The Pink Warriors – are ready to kick some serious butt as part of Egypt's first ever all-female American football team. You read that right, these awesome women are playing American flag football - no tackling, but the oddly shaped ball is definitely there. Check it out the viral video from Now This. The team was founded in 2015 by two American male football players with a passion for the game  who are currently living in Cairo. As per Reuters, the popularity of the game amongst female athletes continues to rise, as evidenced by the formation of three additional all-female teams.

Based on the Cairo Wolves Facebook page, you can watch the action in person at the Olympics Centre in Maadi.