Canadian Comedian Russell Peters to Perform in Egypt in December 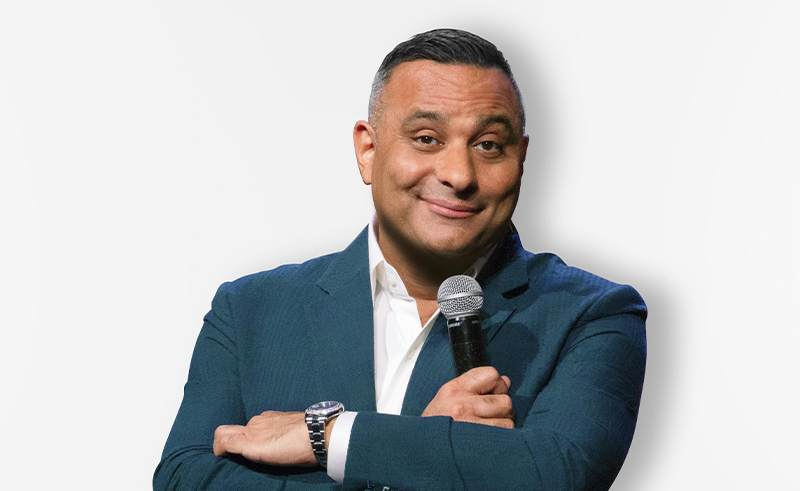 For the first time, Canadian comedian and actor Russell Peters is coming to Cairo on December 17th and December 18th as part of his ‘Act Your Age’ tour, which touches on ‘cancel culture’, aging, and the current state of the world.

This will be the first event organised by Make Some Noise, a new international stand-up comedy platform by R Productions and Al Hezb El Comedy. “Russell is a big part of our generation growing up in front of YouTube,” CEO of R Productions Hassan Ramzy tells CairoScene. “For most people in my age group, he was part of what we watched online. It’s about time that we do this, it’s been years since we experienced this level of stand-up comedy in Egypt with the last time being Axis of Evil in 2007. Expect a lot of laughter and for some people in the front row to get picked on.”

More details about tickets will be revealed soon, but what we do know so far is that they’re going on sale next week. As Peters would put it, you’d better “take it and go!”