All of Careem's customers and captains before January 14th are victims of the cyber-attack. 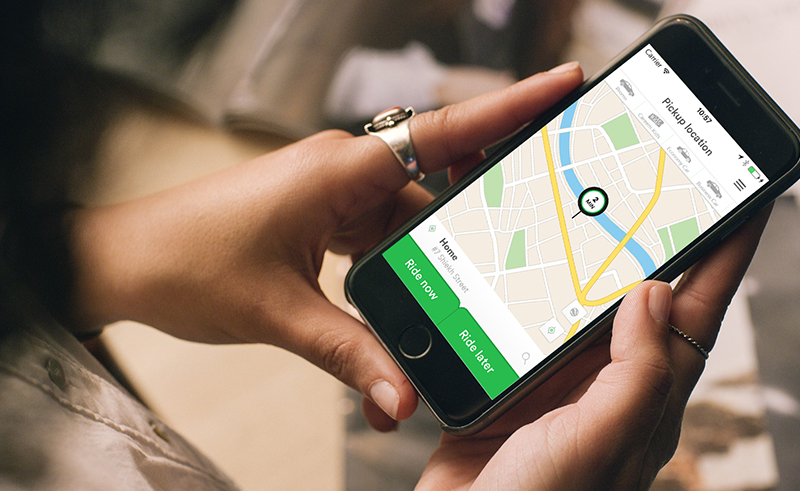 Earlier today, the ride-hailing company Careem released an official statement revealing massive hack of its databases which dates back to the 14th of January. According to the statement, an unidentified group of hackers penetrated Careem's servers and obtained the information on the the company's customers and captains - including names, emails, and rides.

In the wake of the announcement, Careem called upon its customers to change their account passwords and reach out to their banks to inquire on any unusual activity. The Emirati company, which has 14 million customers worldwide, also stated that 'no evidence was found to support that the customers' bank details were hacked', as the company encrypts such sensitive information and stores them on a separate, external host.

Dear Customers, we have identified a cyber incident that took place in January 2018 involving unauthorized access to the system we use to store data. Our wider security protocol keep passwords encrypted and credit card details on a separate system. pic.twitter.com/rkcpf671ct

Riders and captains that were added to the database after January 14th of this year were not affected by the hack, the statement further detailed. Furthermore, Careem announced they are currently working with a digital security firm, as well as government agencies, to better understand how such a preach happened and identify the attackers.

It's worth noting the attack doesn't only affect the Egyptian databases.

If you have any personal concerns on the matter, reach out to Careem on securityupdate@careem.com.